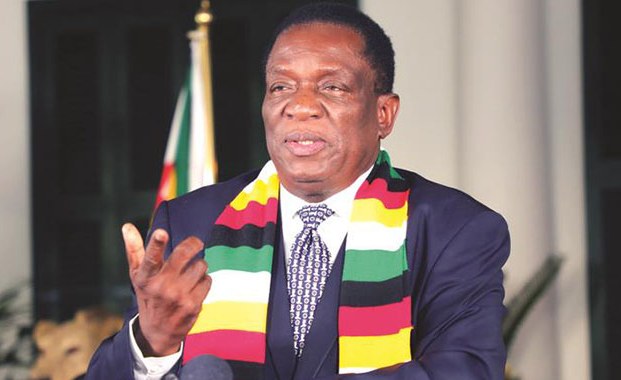 Prisca Gumbo, 44, and Renah Takudzwa Muhambi, age not given, appeared before magistrate Shepherd Munjanja facing charges of “publishing or communicating false statements prejudicial to the State”.

Gumbo of Mpopoma high density suburb allegedly forwarded the statement to an undisclosed number of contacts through their WhatsApp accounts.

The State is alleging that Gumbo on April 7 this year forwarded the fake WhatsApp message while Muhambi allegedly circulated the statement on 10 April.

According to court documents, police recovered the WhatsApp message from Gumbo and Muhambi’s phones.

The State indicated it intended to bring witnesses who received the document from the accused persons when they appear for trial on May 18.

The magistrate granted Gumbo $1 000 bail while Muhambi was granted $500 bail.

Last month, a 36-year-old Chitungwiza man, Lovemore Zvokusekwa was arrested and remanded in custody facing similar charges of creating a false message on the extension of the lockdown. He was later granted a $1 000 bail at the High Court.