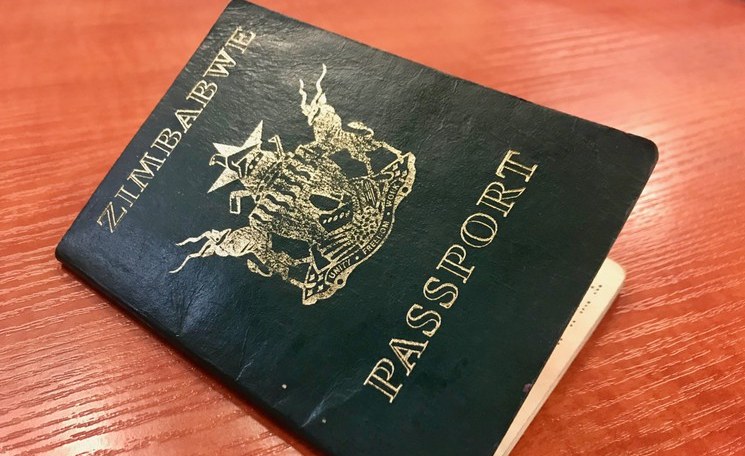 Zimbabwe’s passport backlog of 340 000 keeps mounting as the Ministry of Home Affairs fails to produce more than 800 passports per day.

This was revealed by Registrar General Clemence Masango during a Thursday tour of the passport production centre, Josiah Magama Tongogara Barracks by the Parliamentary Portfolio Committee on Home Affairs.

Home Affairs Minister Cain Mathema earlier this month promised the nation that government will soon be producing 3 000 passports per day but Masango said they are only capable of producing 750 due to lack of consumables.

“As of today, by virtue of the available consumables which we were shown, we can do 750 passports a day, we are expecting delivery anytime in the near future so that we can be able to up our daily production,” said Masango.

Shortage of foreign currency to procure the needed consumables is prohibiting the production of more passports to clear the backlog.

“Backlog stands at 340 000 because every day we continue to receive more applications and the availability of support resources will determine how long the backlog will take to be cleared,” he said.

“Our national demand for passports is far less than 8 000 passports per day; every day we receive new applications for passports, just plus or minus a thousand,” he said.