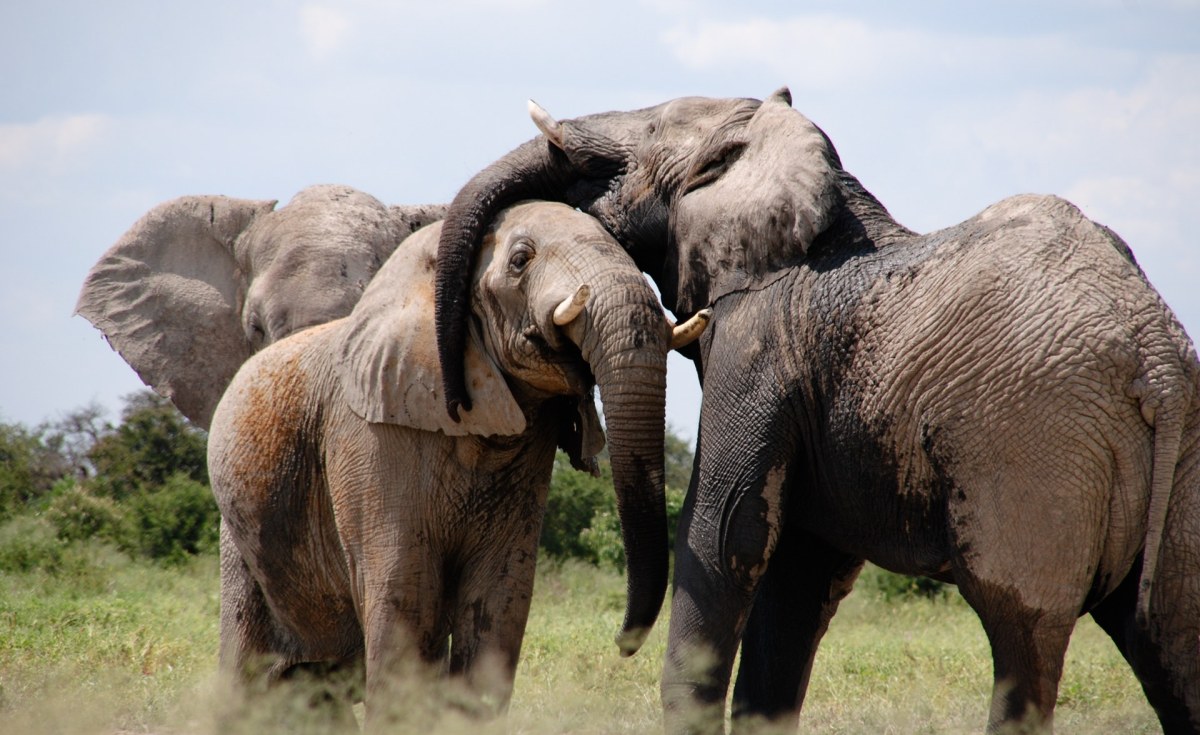 A high-powered delegation from Zimbabwe is in Geneva, Switzerland, to join forces with fellow Sadc nations in pushing to have countries with high elephant populations be allowed to exercise various management methods which include trophy hunting, culling and sale of ivory.

Environment, Tourism and Hospitality Industry Acting Minister Mangaliso Ndlovu is expected to leave for Geneva today to join other delegates already in the European country.

The management methods will be used to raise revenue, which could be channelled towards wildlife management.

The 183-nation summit of the Convention of the International Trade in Endangered Species will see Zimbabwe, a country saddled with a high elephant population of more than 84 000 against a carrying capacity of 40 000, pushing to have the ban on ivory lifted.

Already, there is a lot of lobbying, with Western countries pushing to have the ban maintained, thereby straining those countries with high populations and whose communities are in constant conflict with jumbos.

Several countries, including Botswana and Zimbabwe, have complained that they are being held hostage by the global ban on ivory sale and communities were suffering by not earning income from the elephants.

In an interview yesterday, Zimbabwe Parks and Wildlife Management Authority spokesperson Mr Tinashe Farawo said they will push to have the ivory trade ban lifted to allow poor communities endowed with elephants to benefit from the presence of the jumbos.

“We are going to Geneva tomorrow (today) and we will put our case together with Sadc that these animals are a resource to communities and should benefit communities,” he said. “These are communities with people walking barefoot, with no schools or hospitals, but yet endowed with these animals.

“Worse still, the animals are now stretching the capacity of these communities in terms of food, considering the perennial drought our region has been subjected to.”

Mr Farawo bemoaned a tendency by some Western countries who were keen to impose decisions on communities that bear the brunt of high elephant populations.

During the Geneva summit that opened this week, Botswana led a last-minute proposal for the sale of tonnes of stockpiled ivory.

According to reports from Geneva, the country’s delegate said: “Africa is not one country, and our wildlife approaches will never be the same. We are being held hostage (by the global ban on ivory sales).”

Zimbabwe’s elephant population is second to Botswana in the world.

Zimbabwe has been grappling with human-wildlife conflict issues, with hundreds of deaths caused by elephants recorded in recent years.

Vast hectares of crops have also been destroyed by the animals, leaving communities who share boundaries with elephants facing hunger.

Zimbabwe: How Mnangagwa Is Plotting to Take Over Opposition in Zim