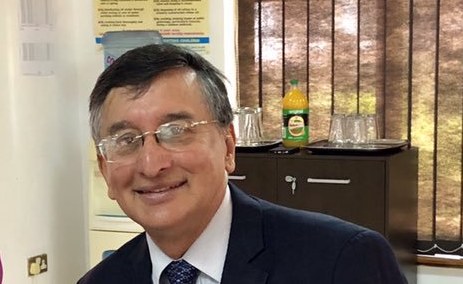 Addressing the media on Wednesday, the UN envoy also said some of the challenges that the country may be facing have nothing to do with sanctions as alleged by government but wrong policies and lack of engagement globally.

“The bilateral element between specific countries and Zimbabwe and the only way to resolve the difference with these countries is by talking,” said Parajuli, who has been working in the country since 2014 and is leaving for India.

“Some of the countries which have targeted sanctions against individuals and firms are the largest supporters of Zimbabwe on humanitarian and development point of view.

“They care about Zimbabwe and yes the perception of sanctions can mislead certain interest in terms of potential investors but I have seen it here, strong interest coming in from some of those countries… But I think the major challenge in my perception is wrong policies and also lack engagement globally which has unfortunately put Zimbabwe backwards.”

The outgoing UN diplomat however said he appreciated efforts being put in place by President Emmerson Mnangagwa’s government to take the country forward.

“I like the initiative of His Excellency, President Emmerson Mnangagwa on working towards resolving the difference between this country and those who imposed targeted sanctions,” he said.

“And if the re-engagement takes place at senior level, that will be commendable and also re-engagement with international financial institutions to move forward and bring more investors and credibility, that is a very positive step.”

Nearly two decades ago, Britain, its European allies and America moved to impose targeted sanctions on then State President Robert Mugabe, his allies and associated firms accused of undermining democracy and human rights in the country.

However, the Zanu PF led administration insists it was being punished by the former colonial master for its move to repossess tracts of commercial land from the hands of a minority white Zimbabweans of European descent.