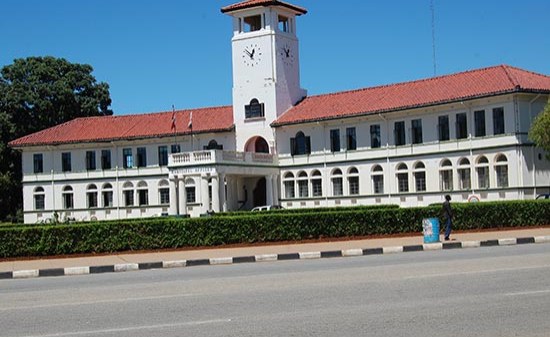 Gweru City Council has increased parking fees in the central business district by 300% with motorists now expected to pay as much as $6 for one hour.

According to a memorandum sent to the council’s finance department headed by acting director Owen Masimba, town clerk Elizabeth Gwatipedza said the fees would come into effect today.

Council does not charge any parking fees during the weekend, which means motorists will start paying the new charges tomorrow.

Previously the charges were pegged at $1 for 30 minutes and $2 for one hour.

“The new fees will come into effect on Monday,” he said. “However, it is the full council meeting that will either adopt or reject them.”

Shiri said the date for the next full council meeting was yet to be set.

However, council insiders revealed that some councillors were not happy about management’s decision to announce the new fees before they could deliberate on the proposals.

“There is going to be a heated debate on the fees and it will not come as a surprise if the full council resolves to either review downwards the fees or reverse the decision altogether,” a councillor, who requested to remain anonymous said.

“There is likely to be pressure on councillors from motorists who are already burdened by mounting economic hardships.”

Gweru Residents’ Forum director Charles Mazorodze said the new fees would pile more problems on residents, who were already suffering under the weight of economic problems facing the country.

“The parking fees hike presents another burden to the motoring citizens of Gweru, who are facing a litany of challenges including arbitrary fuel hikes and the rising cost of spare parts, among other things,” he said.

“In addition, the hiking of fees does not even translate to meaningful development of road services infrastructure including robots, which have not been working for over eight years.

“We also have bad roads.

“The municipal traffic section is a loss-making venture in that council expends more resources to collect less money and that defies logic.”

Gweru, like many municipalities across the country, is struggling to provide meaningful services due to galloping inflation and inadequate budgets.