Zimbabwe: Call to Keep Criminalisation of Willful Transmission of HIV/Aids 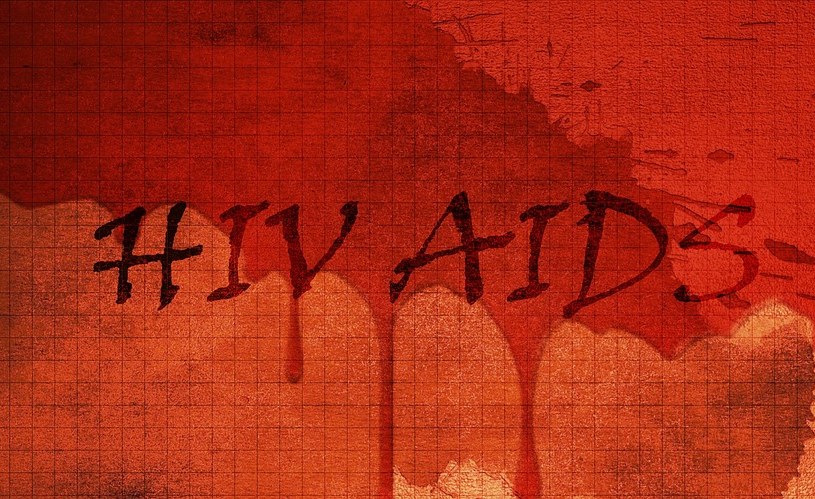 In submission made during a public hearing on the proposed law that is set to synchronise the country’s marriage laws various speakers also demanded an upward review of the age of consent.

“Women are almost always disadvantaged because women have resources and go out and bring the disease they will not reveal their status even if they are aware. We are requesting that the deliberate infection of someone with HIV/AIDS must not be decriminalised.

“Another situation is where a girlis rapped and infected with AIDS, are we going to just abandon them and leave them to the world’s vices,” said Shereni.

Early this year Justice Minister Ziyambi Ziyambi announced that government was considering scrapping part of the law that criminalises willful spread of HIV arguing it has been hard to convict those accused of the offense.

A woman who identified herself as Mrs Machakaire said the age of consent should be reviewed upwards to protect girl children.

“A girl child must be married at the age of 18 and parents who agree to marry off a child before that age should be prosecuted.

“The Bill in its current form allows children to engage in sex at the age of 16, this could promote illegal abortions, spread of STIs, the law must forbid this,” said Machakaire.

Shereni: “We are opposing the inclusion of ‘civil partnerships’ clause in the bill in the sense that it’s very vague and is bringing more complicated issues to the already existing monogamous relationship which was well defined for it allows a person in a civil marriage to have an.”

While women have been forced to get tested during pregnancy registration, contributors to the debate said this compulsory testing should be extended to men.

“The bill should include that both the wife and husband must go together for pregnancy registering so they can be tested together to avoid a situation whereby women are accused of bringing HIV infection,” said one Chaka.

Others requested that the Bill be translated into local languages.

A lady who identified herself as Thandi Kanyowa said the law also places a burden on widows who are asked to pay money in order to transfer home ownership into their names.

“The widow is supposed to pay 100% estate duty to have the title deeds in her home. The law must make it automatic that property must be transferred without need to go through the bureaucracy and paying. It must be automatic transfer,” Kanyowa said.

0 comments on “Zimbabwe: Call to Keep Criminalisation of Willful Transmission of HIV/Aids”