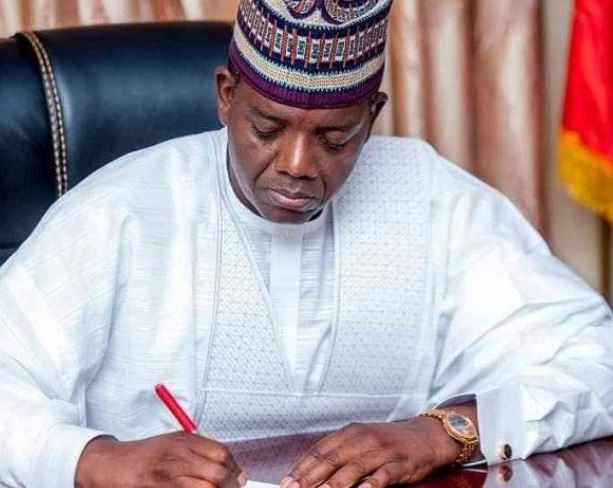 Zamfara state governor, Bello Matawalle has ordered for the immediate commencement of construction work on the new Ruga settlements in the state.

Matawalle issued the directive on Saturday in Gusau after receiving the new Ruga master plan from Emmanuel Ozigi, the project consultant.

“This project which is going to be located in the three senatorial districts of the state will be fully and jointly funded by the state government and the 14 local government councils of the state. It is also aimed at showcasing to the world that the peace process embarked by this administration is working.

The governor said that already, the required funds for the scheme had already been set aside. Matawalle said the federal government will still go on with its own Ruga settlement programme after the state’s pilot scheme.

The governor ordered that contractors source for all their materials and manpower locally “so that wealth can go round”.

South Africa: Alcohol Industry and Government Have to Do Better