Why We Closed Nigeria-Benin Border – Buhari 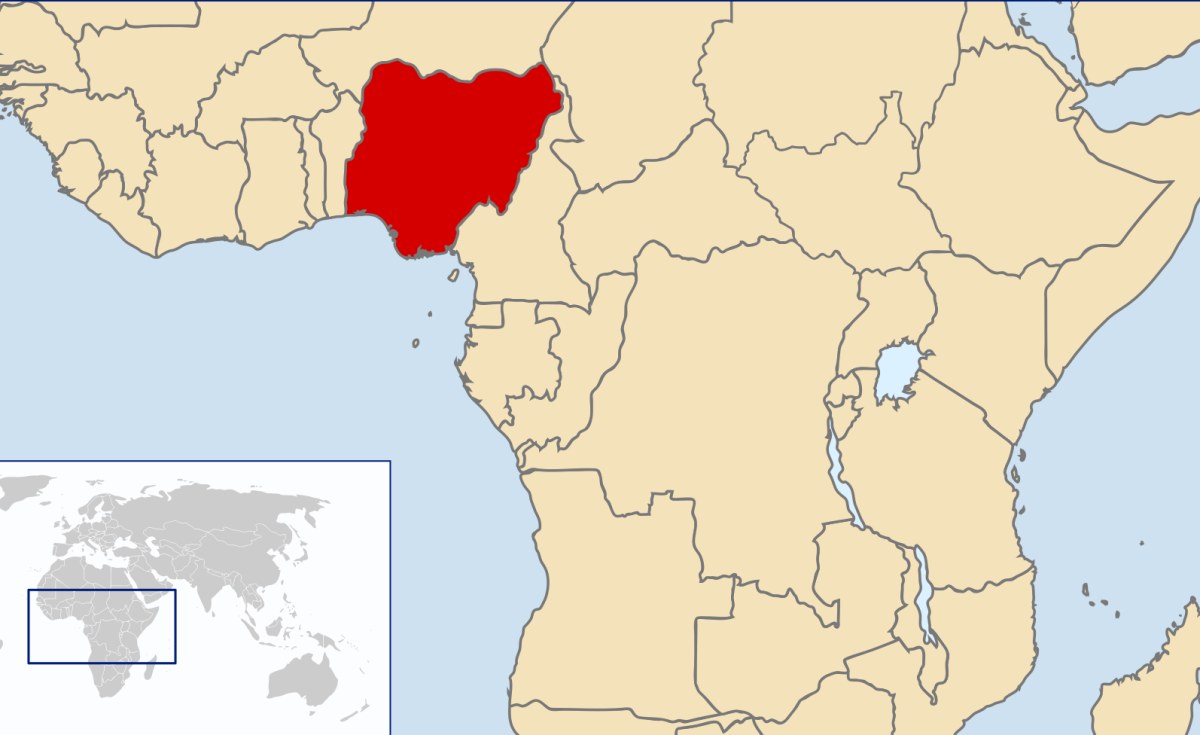 President Muhammadu Buhari has said the partial closure of Nigeria’s border with Benin Republic was due to the massive smuggling activities, especially of rice, taking place on that corridor.

News Agency of Nigeria reports that the restriction at Seme followed the joint border security exercise ordered by the government and aimed at securing Nigeria’s land and maritime borders.

The exercise, code-named, ‘Ex-Swift Response’, was being jointly conducted by the customs, immigration, police and military personnel and coordinated by the Office of the National Security Adviser.

The Nigerian leader gave the reason during an audience granted his Beninois counterpart, Patrice Talon, on the margins of the Seventh Tokyo International Conference for African Development (TICAD7), in Yokohama, Japan on Wednesday.

The President’s spokesperson, Femi Adesina, in a statement in Abuja on Wednesday said President Buhari expressed great concern over the smuggling of rice.

President Muhammadu Buhari with the President of Benin, H.E Patrice Talon during a side meeting at the 7th Tokyo International Conference on Africa Development (TICAD in Yokohama Japan. PHOTO; SUNDAY AGHAEZE. AUG 28 2019

The president said the activities of the smugglers threatened the self-sufficiency already attained due to his administration’s agricultural policies.

“Now that our people in the rural areas are going back to their farms, and the country has saved huge sums of money which would otherwise have been expended on importing rice using our scarce foreign reserves, we cannot allow smuggling of the product at such alarming proportions to continue,” he said.

Mr Buhari said the limited closure of the country’s western border was to allow Nigeria’s security forces develop a strategy on how to stem the dangerous trend and its wider ramifications.

Responding to the concerns raised by President Talon on the magnitude of suffering caused by the closure, President Buhari said he had taken note and would reconsider reopening in the not too distant future.

He, however, disclosed that a meeting with his counterparts from Benin and Niger Republics would soon be called to determine strict and comprehensive measures to curtail the level of smuggling across their borders.

Earlier, President Talon had said he called on the Nigerian President as a result of the severe impact the closure of the Nigerian border was having on his people.

President Buhari also received in audience President Cyril Ramaphosa of South Africa during which issues of common bilateral relations especially, the killings of Nigerians in South Africa, were discussed.

“The matter will be further examined during the Nigerian leader’s official visit to Pretoria in October 2019,” Mr Adesina stated.

0 comments on “Why We Closed Nigeria-Benin Border – Buhari”