Vienna terror attack: At least one dead and several others injured in shootings across Austria capital (video) 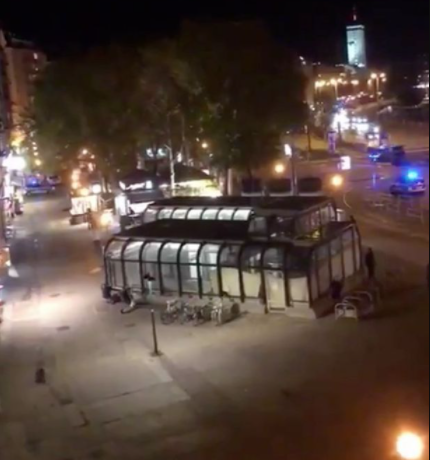 At least one person is believed to have been killed and several others injured after shots were fired near a synagogue in Vienna in what's believed to be a co-ordinated terror attack committed by several people. A police officer has been shot and is in a serious condition, reports Austrian news outlet Kronen Zeitung. There are also reports that hostages are being held at a Japanese restaurant near the synagogue. One person has been arrested while a second suspect is believed to have been killed by police. Austrian Interior Minister Karl Nehammer says authorities are still hunting multiple suspects who remain at large in the city. The public have been told to avoid the area, in Vienna's central First District, as well as refrain from using public transport. The official Twitter account for the Viennese Police said: "Shots fired in the Inner City district – there are persons injured – KEEP AWAY from all public places or public Transport – don't share any Videos or Fotos (sic)!"

Austrian journalist Thomas Mayar, citing the Ministry of the Interior, tweeted: "One dead and several injured in an attack on the synagogue in Seitenstettengasse in the centre of Vienna, says the Ministry of the Interior. Large-scale police operation. Stay in the houses. Shots on Schwedenplatz." Hostages are reportedly being held at Akakiko restaurant on Mariahilfer Strauss, near to where the shooting is believed to have taken place. There are also reports of gunmen at a Hilton hotel in the area. Mr Nehammer has told ORF TV the incident is believed to be a terror attack and that several perpetrators are thought to be behind it. 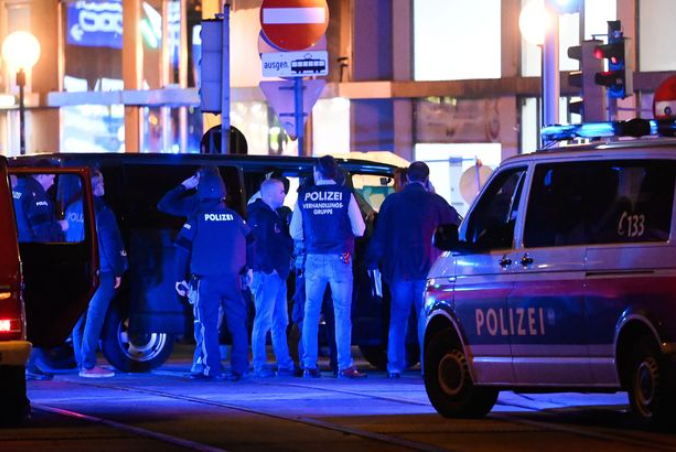 ORF reports that one suspect has been killed while another may be on the run, perhaps armed with an explosive device. Disclose TV reports that at least seven people have been killed, but this has yet to be confirmed by any official sources. 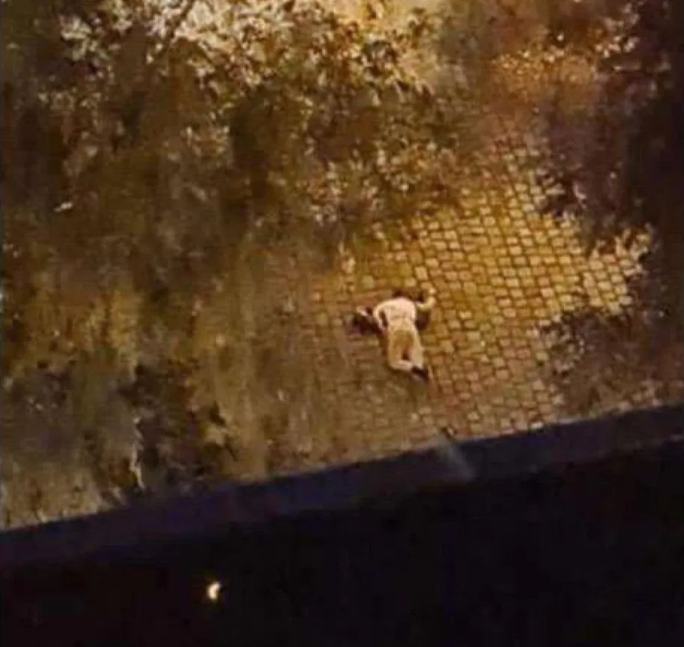 Christoph Mierau, health spokesperson, said three people have been admitted to hospital with serious injuries in relation to the attack. A video uploaded by Disclose TV appears to show a man wearing a balaclava and holding a large firearm running through the streets of Vienna. According to unconfirmed reports, the synagogue was not the only target of Monday evening's apparent terror attack. Disclose TV reports that two restaurants and the local Jewish Community Centre were also targeted. There are unconfirmed reports that the city's Jewish residents are being advised not to leave their homes until further notice from authorities. Viennese Police have repeatedly urged people not to upload footage from the scene, saying on Twitter: "Again: DO NOT post videos and photos in social media, this endangers both emergency services and the civilian population!" 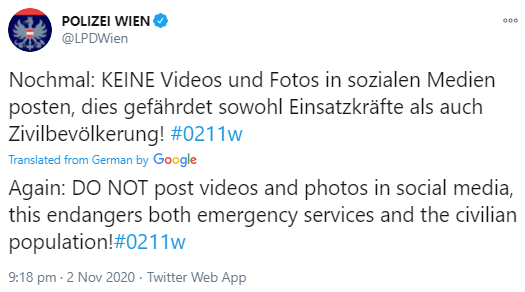 0 comments on “Vienna terror attack: At least one dead and several others injured in shootings across Austria capital (video)”

My Government Not Elected To Pay Salaries Alone —El-Rufai