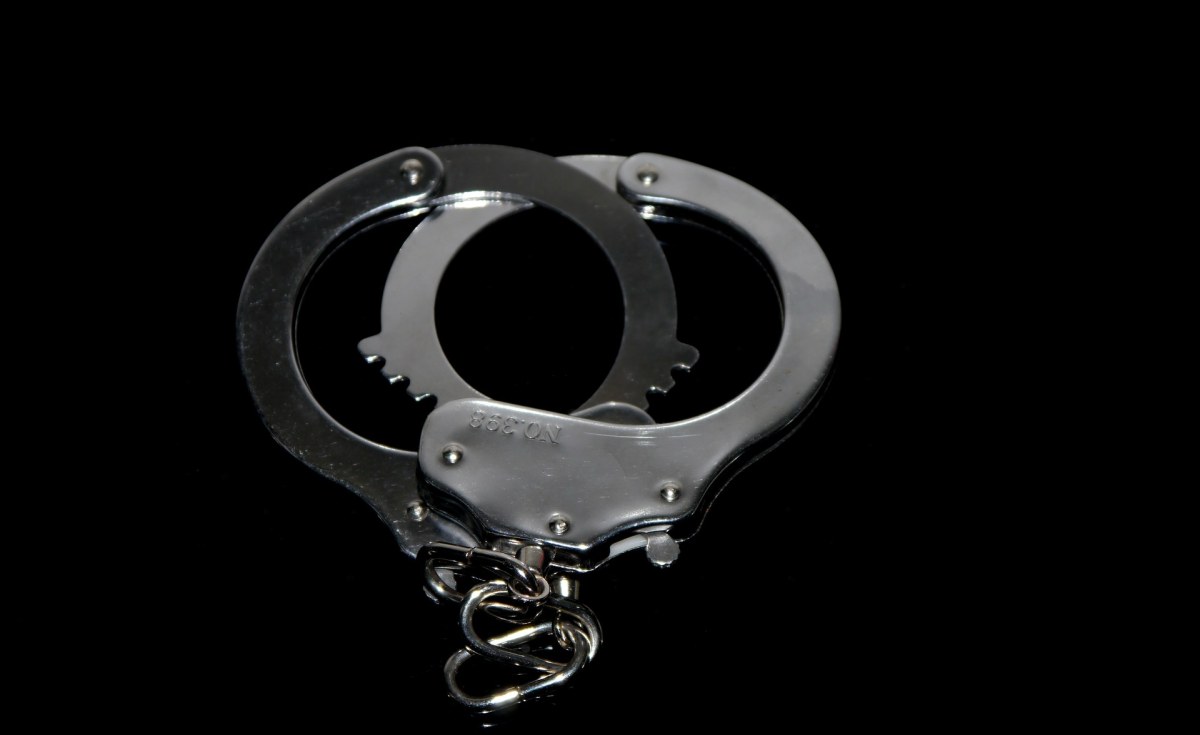 Police and other security agencies arrested a total of 223 suspects on allegations of violating the electoral process during the just concluded presidential and parliamentary polls.

Addressing journalists at the police headquarters in Naguru, Kampala, yesterday, Mr Fred Enanga, the police spokesperson, said from the eve of the polls, security agencies registered 173 election-related offences where out of the 223 suspects arrested, 23 were released on bond and four were charged.

“These suspects were arrested on offences of assault, voter bribery, impersonation, giving false information, destruction of property, among others,” Mr Enanga said.

He added that the arrests followed major incidents of violence in major cities before and after the presidential and parliamentary elections.

Mr Enanga said the joint leadership of the security forces still has much to do since there is still another election.

“We still have the election to police and we can assure the public that we shall do it as the same way, now our focus is on policing the aftermath of the election, this is another crucial stage where we closely monitor the actions of the presidential candidate and parties, especially that could be disgruntled by their loss,” he said.

When asked about the heavy deployment within Kampala and other towns before and after elections, Mr Enanga said the joint security component captured information of defiance and disruptive plans by some candidates and political parties.

The police spokesperson said their purpose is not only reject the outcome of the elections but instil falsehoods in the minds of their supporters to cause chaos.

“Already, they are spreading propaganda about the election results using local radios and televisions, they have plans of building up mass riots in every part of the country through district coordinators, especially under the NUP network structures, intelligence shows that the plans were to be activated on January 15,” Mr Enanga said.

Lagos Consumes Half of All Animals Produced in Nigeria