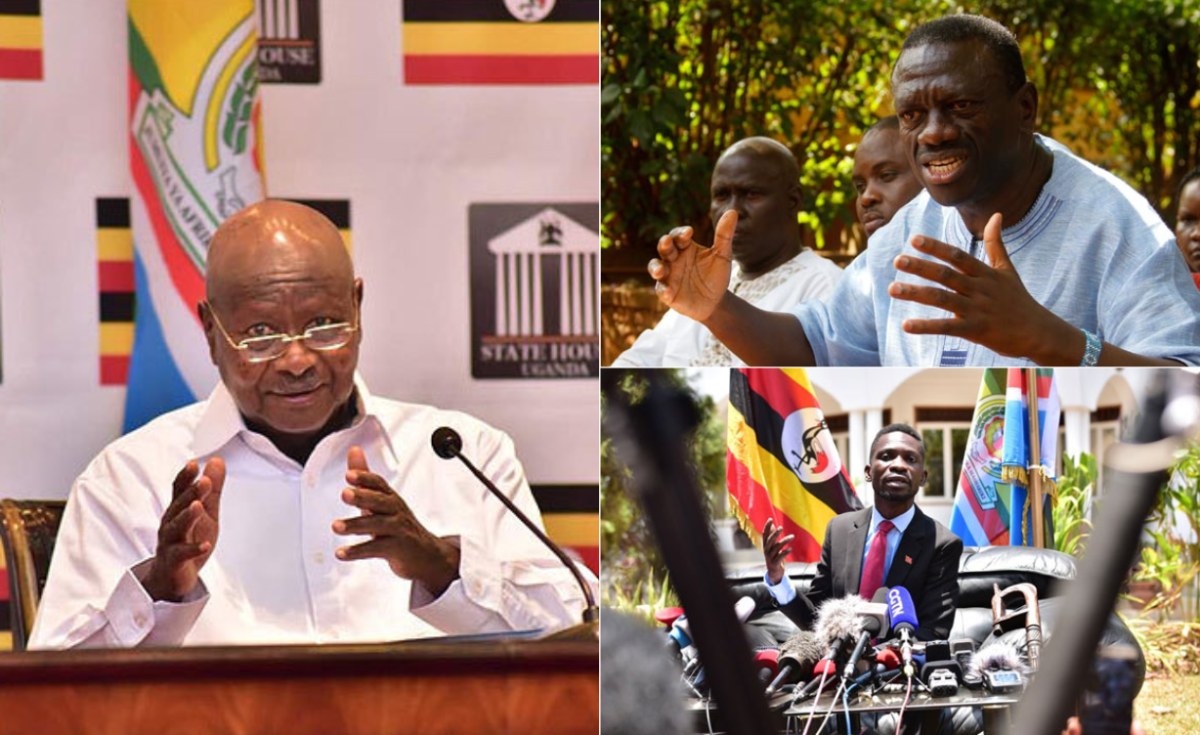 When Ugandans troop to the polling stations in the 2021 general election, they may as well be walking into a battlefield, warns a report, but this could be averted if a national dialogue is held and the political playing field is levelled.

The report titled Early warning signs for violence in Uganda’s 2021 elections and structures and strategies for mitigation prepared by the Women’s Democracy Network – Uganda Chapter and Innovation for Democratic Engagement and Action cites the youth and the police force as the likely key perpetrators of violence followed by agents of the ruling party and the opposition.

According to country director of the Women’s Democracy Network Perry Aritua, the high levels of unemployment among the youth makes them vulnerable to exploitation by politicians “who use them to cause mayhem.”

According to a survey carried out between May and July this year, in 13 districts, the youth in Uganda take the number one position as the main perpetrators of election violence while 81.6 per cent of the respondents interviewed noted that youth will be involved in election violence in 2021 elections.

Ms Aritua said the levels of political intolerance in the country is a ticking time bomb that must be addressed timely.

“People do not want to listen to each as long as they come from different political groups,” she said.

Respondents also noted that government should bring electoral reforms to reduce electoral malpractice as recommended by the Supreme Court in 2016.

Earlier this month, the government tabled a series of electoral reforms before parliament that caused a uproar over a proposal to curtail independent candidates and election funding.

The deputy Attorney General Mwesigwa Rukutana also tried to block an opposition move to table a private members Bill introducing their preferred reforms which included reconstitution of the electoral commission.

“If all these are not addressed, people will think that the only way to be heard is through violence,” Ms Aritua noted.

Respondents, however, noted that the Uganda police force is the most important government institution well placed to avert election violence followed by the electoral commission and the army.

The electoral commission spokesperson Jotham Taremwa said fears of violence are unfounded noting that the commission throughout the entire electoral process engages all stakeholders.

“The call is for stakeholders to follow the law. If they divert from the law then they will have themselves to blame but if they follow the law, there will no be violence,” Mr Taremwa said.

The report also recommends that the government should put in place a favourable legal framework that levels the ground for all political actors to participate fairly in the electoral process as a means to curb violence.

“A constant issue of concern prior to the 2016 general elections was the enactment of laws widely regarded as restrictive of the enjoyment of fundamental human rights such as those related to freedoms of association and expression as well as the right to media and information,” reads the report.

These restrictions, the report says, arise from the Public Order and Management Act (POMA) 2013, which limits the freedom of association and requires that a meeting of three or more people must be approved by an authorized police officer or the Inspector General of Police.

More stringent penalties, the report adds, need to be put in place for candidates found to have sponsored or enabled election violence considering their disqualification while prosecution should be opted for citizens.

Buhari To Meet His Doctor During Official Trip To Paris Saturday

How Bandits, Kidnappers Disguise As Commercial Motorcyclists To Terrorise Abuja