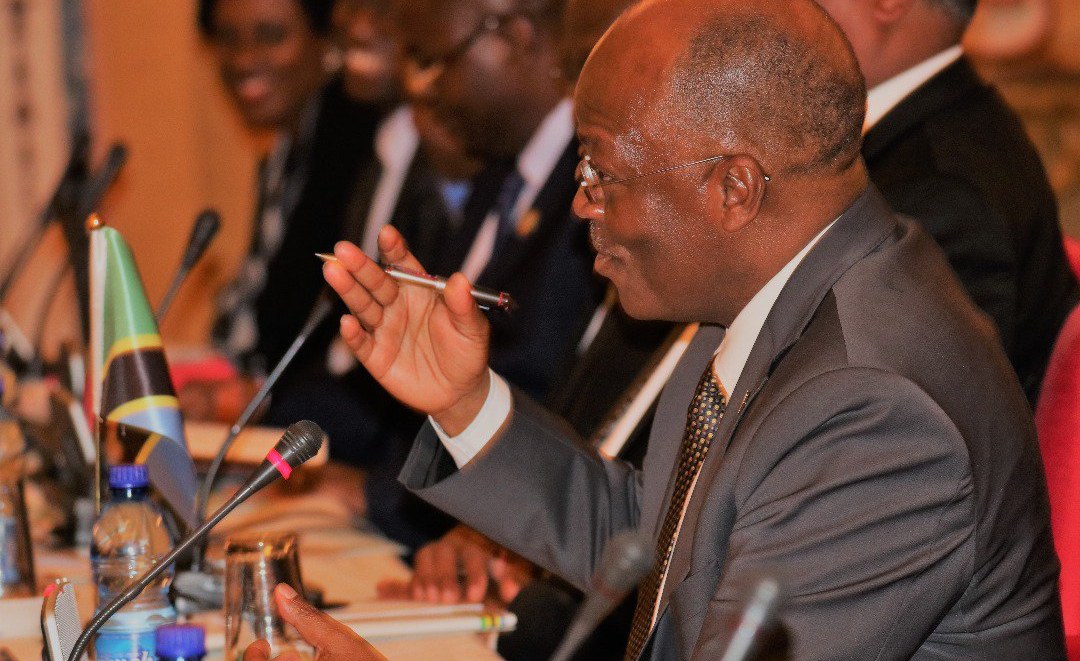 Dodoma — Some Members of Parliament (MPs) yesterday listed issues that they think should be addressed in the next one year as the Parliament passed a resolution to congratulate President John Magufuli for his election as chairman of the Southern African Development Community (Sadc).

The lawmakers mentioned trade issues, xenophobia as well as a recognition of the role played by Tanzania’s first president Julius Nyerere in the liberation of the bloc’s members.

The motion was moved by the chairman of the Parliament’s Foreign Affairs, Defence and Security committee, Mr Mussa Zungu.

“We are proud of the President for his assumption of the bloc’s chairmanship. It is an honour for Tanzania,” said Mr Zungu.

“We now ask the government to create conducive business environment and form a special unit that will be updating opportunities that are available in the bloc,” he added.

The legislators, who debated the motion, expressed great expectations from the new Sadc chairman.

“We should not politicise the issue because being chairman is rotational and anyone could be the chairperson provided that he’s the president,” said Ally Salehe (Malindi-CUF).

His remark came after many ruling party legislators Amina Makilagi (Special Seats-CCM) congratulated the President, stressing he will record a landslide victory in the 2020 General Election. “There is nothing wrong with being proud of the President’s chairmanship of Sadc, but we should, instead, advise him on what he will do to leave a legacy. For instance, the bloc is harmonising some laws but Tanzania is going at a snail’s pace. There is also an issue of xenophobia in South Africa, trade performance in the bloc has fallen by 25 per cent. As the chairman, these are issues he should address,” said Mr Salehe.

Ms Shamsi Vuai Nahodha (Kijitoupele-CCM) said the recent Sadc conference should be used as an opportunity to remind the continent the role played by the late Mwalimu Julius Nyerere in the liberation struggles. “I think there is little recognition of the role he played in the struggle for independence of African countries,” said Mr Nahodha.

“This resolution reminds me of the need for the fight against neo-colonialism. Some Sadc countries are trading more with countries outside the bloc and this is not acceptable,” he said.

Chad: Human Rights Defender Gets 3 Years in Jail for Posting About Déby’s Health