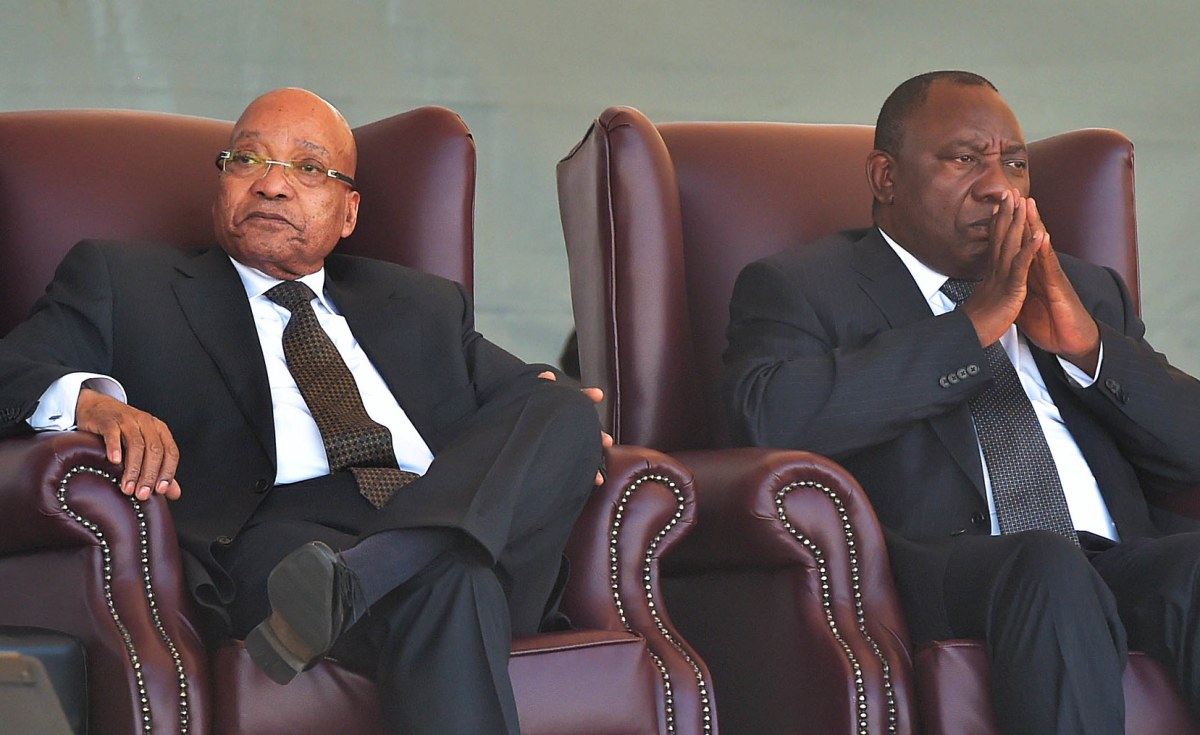 The ANC says the meeting went well, but all indications are that the former leader will continue to cold-shoulder the Zondo Commission.

The mountain did not come to Mohammed – and Mohammed did not go to the mountain. Instead, they met virtually. For former president Jacob Zuma, to have the governing ANC’s top six officials traipse to his home at Nkandla would have been the cherry on top of a range of visits in the past month.

But the officials did not do so, and Zuma decided to Zoom them instead, meeting virtually in a meeting that ended on a cryptic note on Monday.

“The National Officials had very positive and constructive discussions with former President Jacob Zuma,” said possibly the shortest ANC statement in recent history. The meeting was called to twist Zuma’s arm into cooperating with the Zondo Commission of Inquiry into State Capture.

Spokesperson Pule Mabe would not be drawn on the meeting’s content, but News24 reported that Zuma missed a court deadline to file a responding affidavit to the contempt of court application brought by the commission. The former head of state had until Monday to file an affidavit setting out his case before the Constitutional…

Mozambique: Second Phase of Vaccine Rollout to Target Over 216,000 People