South Africa: ‘We Are a Government in Waiting’ – New IFP President 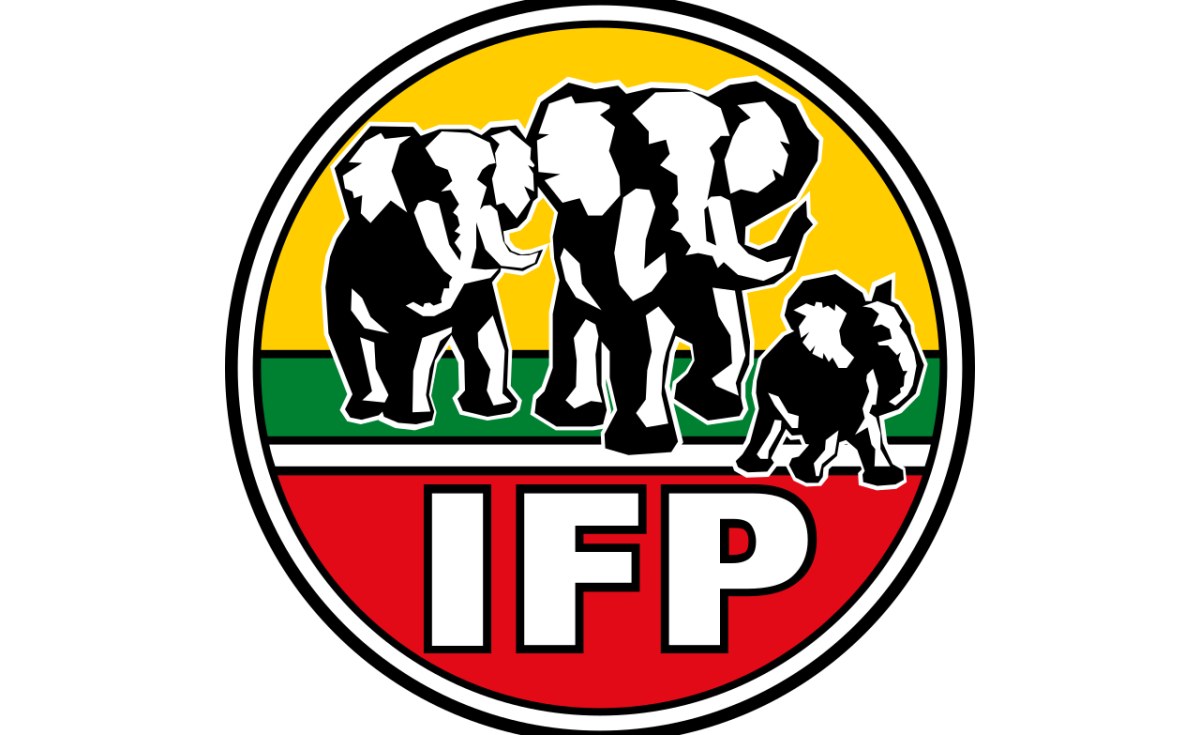 Newly elected Inkatha Freedom Party leader Velenkosini Hlabisa has promised that the upcoming years under his leadership will be exciting.

Hlabisa was addressing hundreds of supporters during the party’s national conference in Ulundi, KwaZulu-Natal, over the weekend.

He cautioned observers, media and everyone else to “watch this space” and get ready for headlines that would change South Africa, because “the IFP is on the move.”

He said, as the party concluded its 35th National Elective Conference, it was opening a new season of struggle for social and economic justice in the country.

Hlabisa added that this new season would require the contribution and commitment of every member of the party.

“We must face this struggle as people with hope and vision, not with a spirit of despair, but with a conquering spirit. For we are a powerful people. We are a party united.”

“In this new season for the IFP, we will build on that legacy. This will be a time of strategically positioning the IFP at the centre of the political discourse, not through populism or demagoguery, but by bringing the truth into every conversation, at every level,” he said.

Hlabisa said he would be embarking on a nationwide tour to meet people from villages, townships, and cities to hear the forgotten voices, and to unearth the wealth of wisdom of people.

He said the discussions and engagements with different individuals should act as an indication of an IFP that was preparing and readying itself to govern.

“We are a government in waiting. We are the only credible and viable alternative.”

Hlabisa announced that, as the newly elected president of the party, he had used his presidential prerogative for the first time, to propose granting the emeritus title to Buthelezi.

He said asked that the conference pass a resolution declaring Buthelezi ,”President Emeritus of the IFP”.

The title bestows on Buthelezi the right to attend any meeting of the party, at his pleasure, and it will ensure that the leadership of the IFP can consult him at any time, to seek his advice.

“Comrades, we have taken to heart the belief that what lies ahead for the IFP is far greater than what lies behind us. Knowing the great legacy that we come from, this is cause for tremendous excitement,” Hlabisa said.

The ANC also joined in wishing Buthelezi well as he steps down.

“Prince Buthelezi has led the IFP for over 40 years and remains one of the key roleplayers in the struggle for democracy in South Africa.

“Having been a member of the African National Congress in the late 1940’s throughout most of the apartheid era, Prince Buthelezi was considered one of the foremost black leaders. He played a key role in creating a framework for a negotiated solution to South Africa’s racial conflict,” ANC spokesperson Pule Mabe said in a statement on Sunday.

The ANC urged the newly-elected IFP leadership to tap into Buthelezi’s wisdom as they prepared to take over the reigns of the party.

0 comments on “South Africa: ‘We Are a Government in Waiting’ – New IFP President”