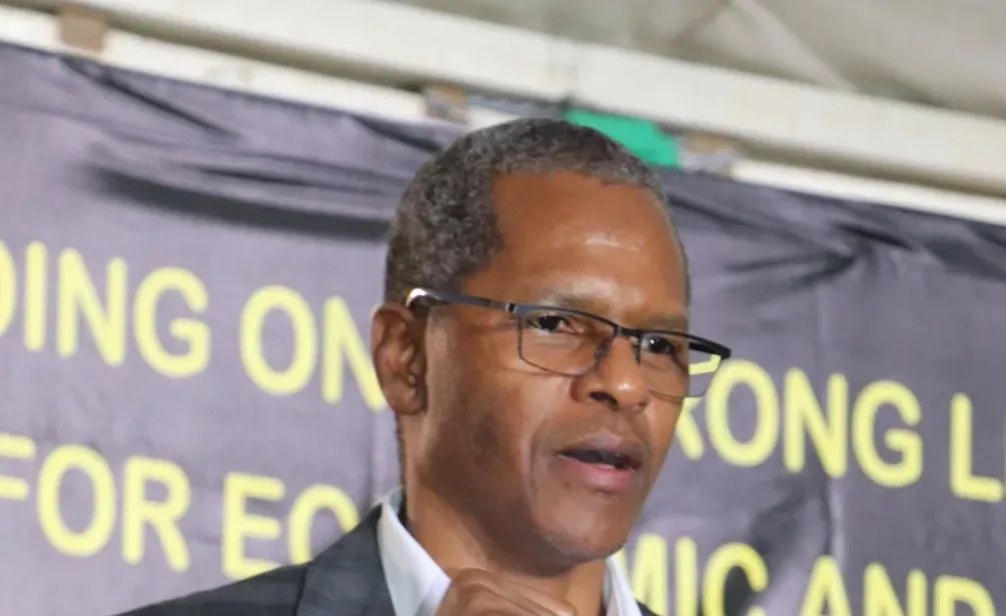 The Inkatha Freedom Party has elected Velenkosini Hlabisa as its president, to take over from Mangosuthu Buthelezi who spent more than four decades at the helm.

“The IFP in KwaZulu-Natal congratulates the newly-elected leadership. We know that they will do good work for the party,” Thami Ntuli, spokesperson for the party in that province told News24 on Sunday.

Ntuli said the election of Hlabisa at Saturday’s national elective conference was unanimous.

The treasurer-general is Narend Singh.