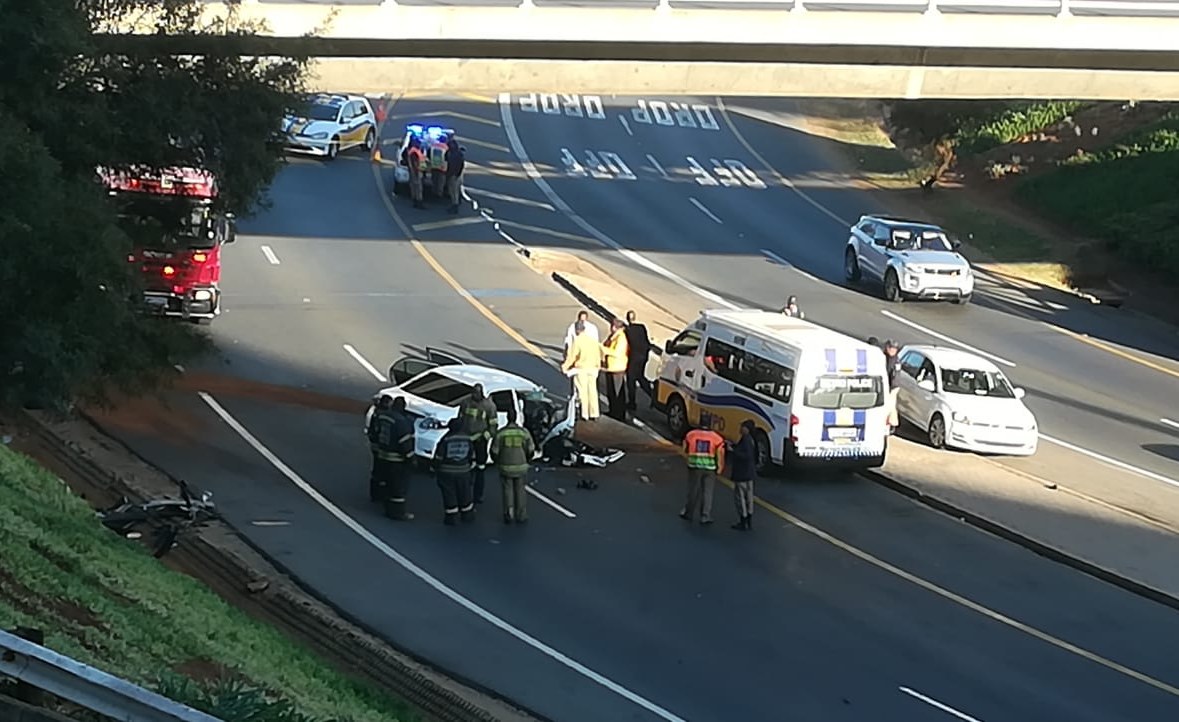 Cape Town — Gavin Watson, the chief executive officer of Bosasa, has allegedly died in a car accident near OR Tambo Airport in Johannesburg on Monday morning, eNCA reports.

The 73-year-old Watson made headlines when Bosasa, now named African Global Group, was tied to claims of state capture by former chief operating officer Angelo Agrizzi at the Zondo Commission of Inquiry. According to Agrizzi’s testimony, Watson offered his former colleague-turned-whistleblower Angelo Agrizzi tens of millions in a “hush money deal” to prevent him from speaking out about the company’s alleged corruption.

Watson was also linked to President Cyril Ramaphosa over a R500,000 donation to fund his CR17 campaign for the leadership of the African National Congress in 2017. Initially, Ramaphosa said the money was payment to his son, Andile’s company, which was doing business with Bosasa at the time. Ramaphosa subsequently retracted his statement and confirmed the funds were meant for his CR17 campaign, prompting Public Protector Busiswe Mkhwebane to launch an investigation.