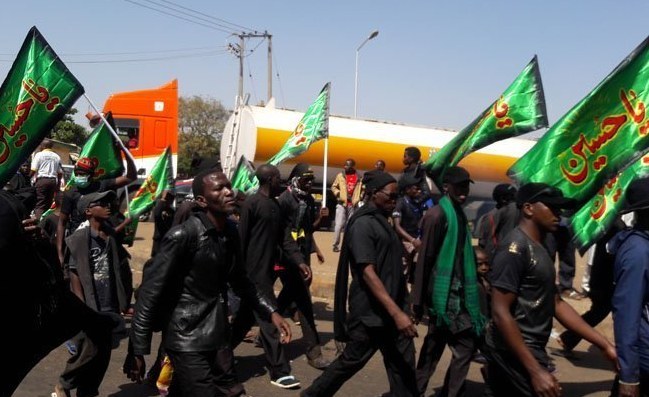 Abuja — The Federal High Court sitting in Abuja, on Wednesday, fixed September 11 to hear the suit the Islamic Movement of Nigeria, IMN, filed to set-aside the exparte order that proscribed it as a terrorist organization.

Justice Evelyn Maha okayed hearing on the matter after she granted an application the Federal Government filed to be allowed to regularize processes it filed to oppose the suit.

Represented by the Solicitor General of the Federation, Mr. Dayo Apata, FG, applied for extension of the time within which it could file a counter affidavit to adduce reasons why the proscription order against activities of the IMN in the country, should not be lifted.

FG’s request for extension of time was not opposed by counsel to the IMN, Mr. Femi Falana, SAN, who however persuaded the court to set-down the matter for hearing.

It will be recalled that Justice Maha had on the strength of an application that was filed by wthe office of the Attorney General of the Federation, declared activities of the IMN in any part of Nigeria illegal, branding operations of the group as “acts of terrorism and illegality.”

The court, in the order it made on July 26, restrained any person or group of persons from participating in any form of activities involving or concerning the group “under any name or platform”, in Nigeria.

It directed the AGF to gazette the proscription order, a directive FG had since complied with.

However, in the suit marked FHC/ABJ/CS/876/2019, the IMN, contended that Justice Maha who is sitting as the vacation judge, made the orders without jurisdiction, saying it was made against “a non juristic body”.

The IMN otherwise known as the Shiite sect, insisted that the order FG obtained against it was illegal, unconstitutional and in abuse of the judicial procedure.

Last Moments Of Pastor Adeboye’s Son: How Redeemed Church Pastors Prayed For Hours To Revive Him