The management of the Federal University of Technology, Akure, has revealed their reasons for sacking 45
workers of the institution.

The Nation reports that the FUTA authorities have defended this action by saying that was in line with Federal Government’s policy on university education.

In a statement issued by the Public Relations Officer, Adegbenro Adebanjo, the university maintained that the decision to sack the workers followed a recent circular from the Federal Ministry of Education, directing universities to disengage workers in staff schools.

The statement also added that FUTA  was not the only institution to make this move, saying all universities in the country were directed to take the action.

“ This is because the Federal Government is no longer ready to take responsibility for the funding of salaries of staff of primary schools affiliated to its Institutions or other agencies, ” he stated.

We love comments…..Feel free to use the comment box 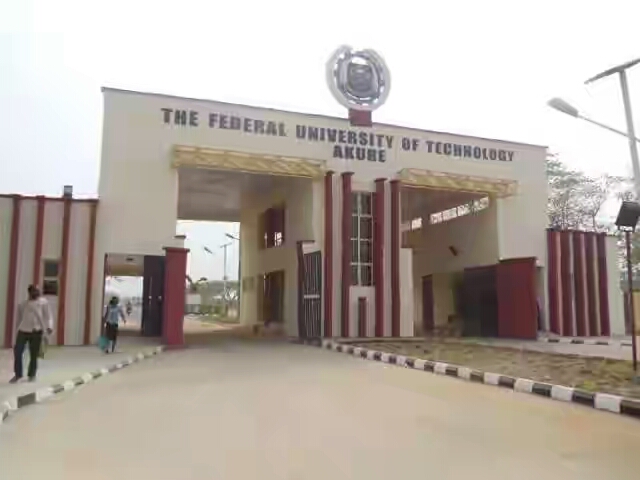