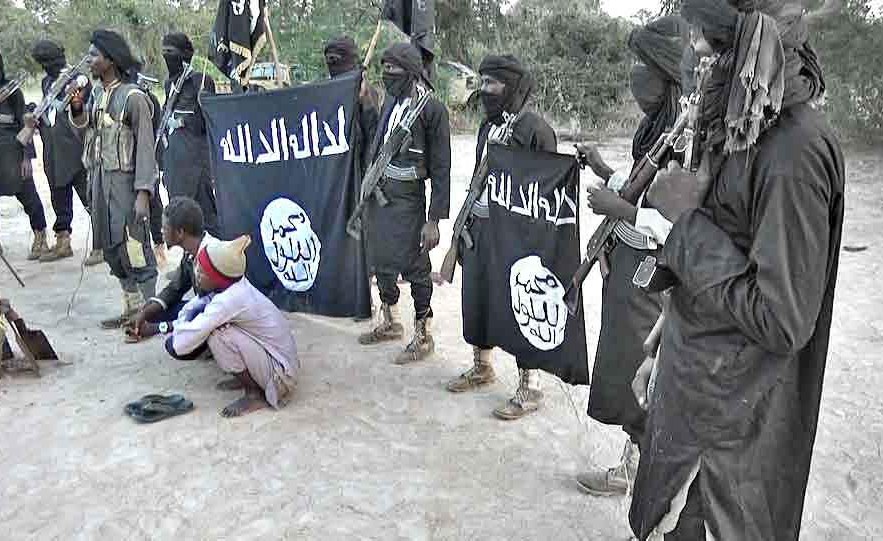 A Chibok resident told TheCable on Saturday that they started hearing strange gunshots around 6pm.

The villager said they fled when they noticed that the gunshots were not the routine military gunshots.

“They came in this evening and started shooting sporadically. Most of the villagers have run into the bush,” the source said.

“We don’t know if there are casualty yet because right now the insurgents are still in charge of the village.”

TheCable also gathered that security operatives from the 117 Task Force Battalion of the Nigerian army have been mobilised to stop the insurgents.

Yimirmigza village is 19 kilometres away from Chibok town which is the local government headquarters.

As at the time of filing this report, efforts to reach Sagir Musa, acting director of the army’s public relations, was abortive.

Chibok lies close to Boko Haram’s Sambisa forest enclave from where the jihadists launch attacks on nearby villages.

In recent years, Boko Haram militants have increasingly attacked civilian targets in the region. Chibok, in particular, has been under attacks since 2014.

In April 2014, for instance, the Chibok ambush was an attack of Boko Haram insurgents against a Nigerian Army convoy in the night as the latter was searching for schoolgirls who had been kidnapped by the Islamist rebels.

Even though the Nigerian Army forces managed to extricate themselves from the ambush, the attack seriously affected the morale of the involved soldiers who felt that their leadership was carelessly sacrificing them in the war against the insurgents.

As result, elements of the Nigerian Army’s 7th Division subsequently mutinied at Maiduguri and almost killed their own commander, “humiliating the Nigerian military”

IPOB To Wike: Stop Lying Like Lai Mohammed, We’re Not Responsible For Your Father’s Church Explosion