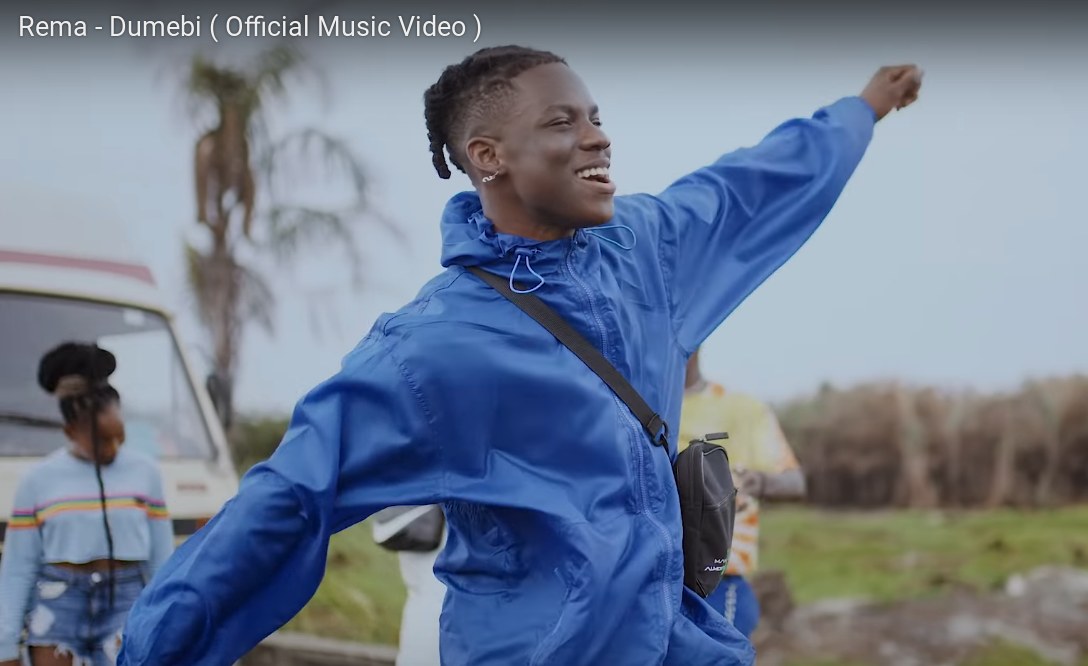 News Agency of Nigeria (NAN) reports that the former US President shared the list on his twitter handle @BarackObama on Saturday.

He shared a list of 44 songs he and his wife, Michelle were bopping to this summer and Rema was number 42.

He wrote, “With summer winding down, here’s a sampling of what Michelle and I have been listening to — some new, some old, some fast, some slow. Hope you enjoy.”

Other international stars on the playlist include; Drake, who occupies No 1, Jay Z, Beyonce, Lauryn Hill, Jill Scott, Frank Sinatra, Rihanna, DJ Khaled, and Robin Thicke amongst others.

In June, he made history as the first Nigerian artist to debut five top songs on Apple Music

NAN reports that he was discovered by D’Prince in Benin City who said he saw “star value” in the young singer.

Man Beats Up Wife For Refusing To Be Full House Wife In Lagos, Victim Lands In Hospital