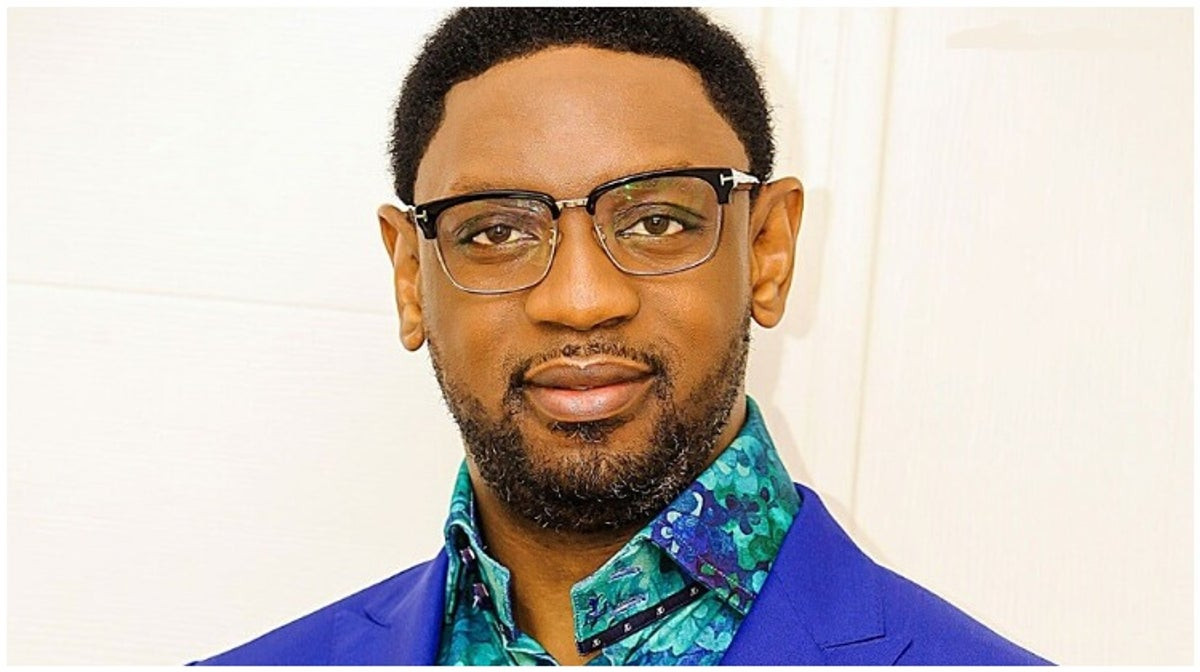 Bidoun Fatoyinbo, the Senior Pastor of the Commonwealth of Zion Assembly COZA, is still in police custody, eight hours after he was grilled on Tuesday August 27, by detectives at the Force Criminal Investigation Department Abuja, in connection with the rape allegations levelled against him by Timi Dakolo’s wife, Busola Dakolo.

Fatoyinbo was granted administrative bail around 9pm on Tuesday but is still in police custody as he is yet to meet his bail conditions.

He is still with us, but I can’t say if he would be released tonight. It depends on if he meets the bail conditions that would be given to him, but he has been granted administrative bail.” Frank Mba, the police force spokesperson said

Apart from Fatoyinbo, two witnesses: Mr. Wole Soetan, pastor of COZA Port Harcourt branch; and Mr. Folarin Ogunsola, who is in charge of COZA Lagos branch, were also grilled by the police detectives

Enough Of The False Praises For Ajimobi By Bayo Oluwasanmi