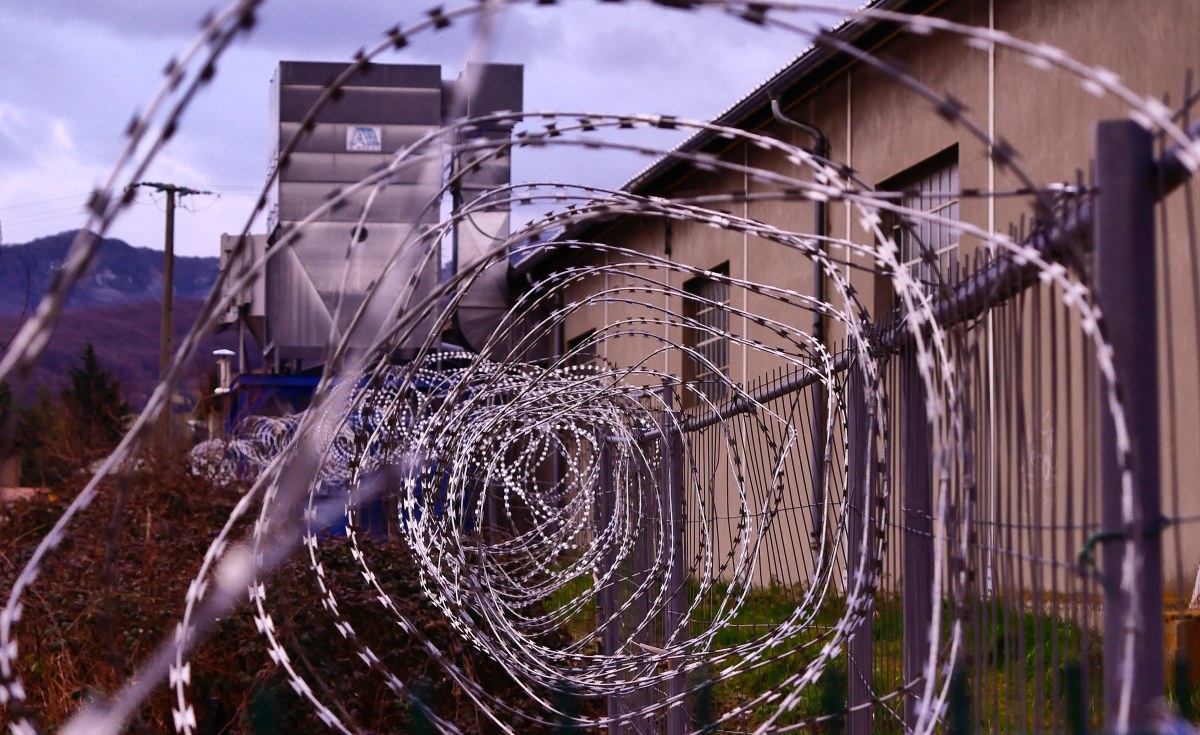 Enugu — After Clinton Kanu was arrested and charged with murder in 1993, he spent 13 years in prison awaiting trial. He waited another 14 years on death row at a prison in southern Nigeria.

He says that prison is horrible and that his entire youth was wasted in an awful situation.

In April this year, Nigeria’s Supreme Court acquitted Kanu, saying there was not enough evidence to prove he committed murder. After 27 years in prison, Kanu was released.

Suspects sit on a bus taking them to prison after a hearing at the Federal High Court in Lagos, March 7, 2011. The prison service is now called the Nigerian Correctional Service.

It’s cases like Kanu’s that a prison reform bill signed into law this month by President Muhammadu Buhari is aimed at addressing. The new law, which changed the name of the Nigerian Prison Service to the Nigerian Correctional Service, has been described as unprecedented in Nigeria.

Francis Enobore, the spokesperson for the Nigerian Correctional Service, told VOA the new law was inspired by prison reform initiatives being taken in other countries.

Nigeria’s prison service currently has about 250 prisons and 74,000 inmates.

The recently passed law may fix what many say is the most glaring problem in the sector: overcrowding. The prison where Kanu was on death row houses more than 4,000 inmates; it was built for 804.

The new law allows comptrollers to reject additional prisoners when the prison in question is already filled to capacity.

The law also addresses overcrowding by administering community service, parole and meditation between the offender and the offended. This is so those convicted of minor or petty crimes can avoid prison.

There’s also an option for judges to change a death sentence to life imprisonment if an inmate sentenced to death has exhausted all appeals and 10 years have elapsed without the execution of the sentence.

Nigeria currently has the highest number of death sentences in sub-Saharan Africa, with 621 people sentenced to death in 2017 and more than 2,000 inmates on death row, according to Amnesty International.

Giving judges the option to commute death sentences could be a game-changer. But legal analysts and activists like Sylvester Uhaa are already expressing concern about implementation.

Sometimes, Uhaa said, money intended for implementation is not released to the relevant agencies. But corruption is also an issue, he added.

Since 2008, Uhaa has directed the Nigeria chapter of Citizens United for the Rehabilitation of Errants, or CURE. He’s among the activists and policymakers who have been waiting for the approval of the 11-year-old bill.

One area the reform law does not address is transparency in contracting for prison services. Earlier this month, about 50 inmates at a prison in Keffi tried to escape, complaining of being poorly fed, forced to live in unsanitary conditions and not receiving medical attention. The prison also has a problem with sewage disposal and a severe shortage of drinking water.

Slowness and corruption in the country’s criminal justice system have resulted in an enormous backlog of cases. Out of the nearly 74,000 inmates in the country, only about 24,000 have actually been convicted. That’s means 68 percent of the total prison population is awaiting trial.

A section in the law mandates that steps be taken to speed up these cases. Such a mandate could have drastically reduced Kanu’s 27 years in prison.

At 56, he’s still getting used to his newfound freedom. He’s been applying for work at human rights organizations, where he hopes to focus on prison reform.