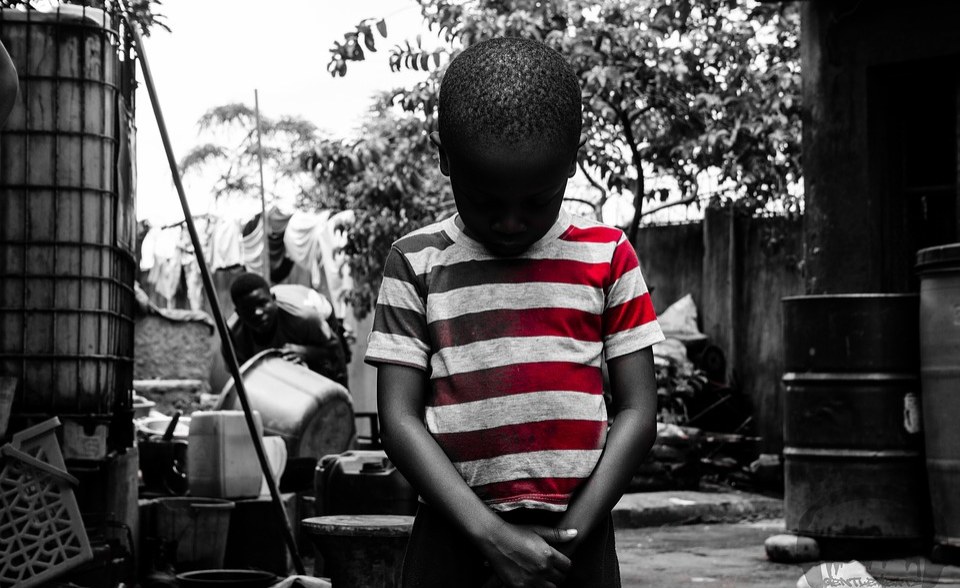 Speaking at the signing of a Memorandum of Understanding between the Sokoto State Government and the UN on human and environmental development, he stated: “More worrisome is the country’s explosive demographic growth put at an estimated rate of 3.2 percent; while the economy is growing at 2.1 percent.”

He said the Office of Attorney-General of the Federation and that of Minister of Justice should be seperated for the fight against corruption to succeed in the country.

Niger: Nigeriens Go to Polls to Pick Their President

Insecurity: It Is Time To Occupy Nigeria Again By Buhari Olanrewaju Ahmed