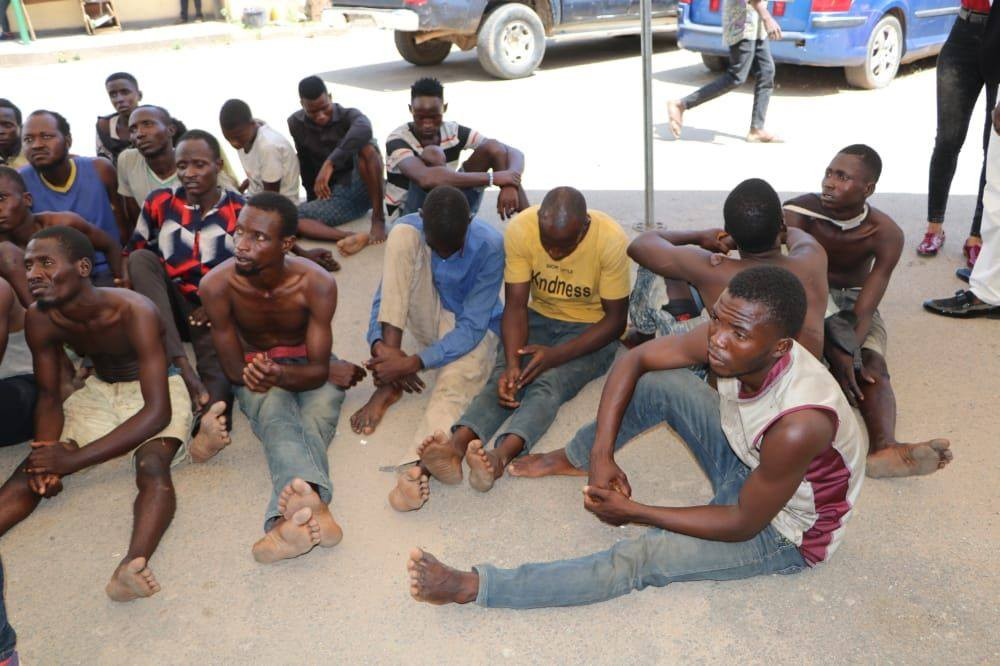 The Federal Capital Territory (FCT) Police Command has arrested 201 suspected looters who took advantage of the #EndSARS protest to invade public and private warehouses.Parading the suspects before newsmen, spokesperson of the command, ASP Yusuf Mariam, said they were all arraigned before six mobile courts on Wednesday 28th October, 2020. 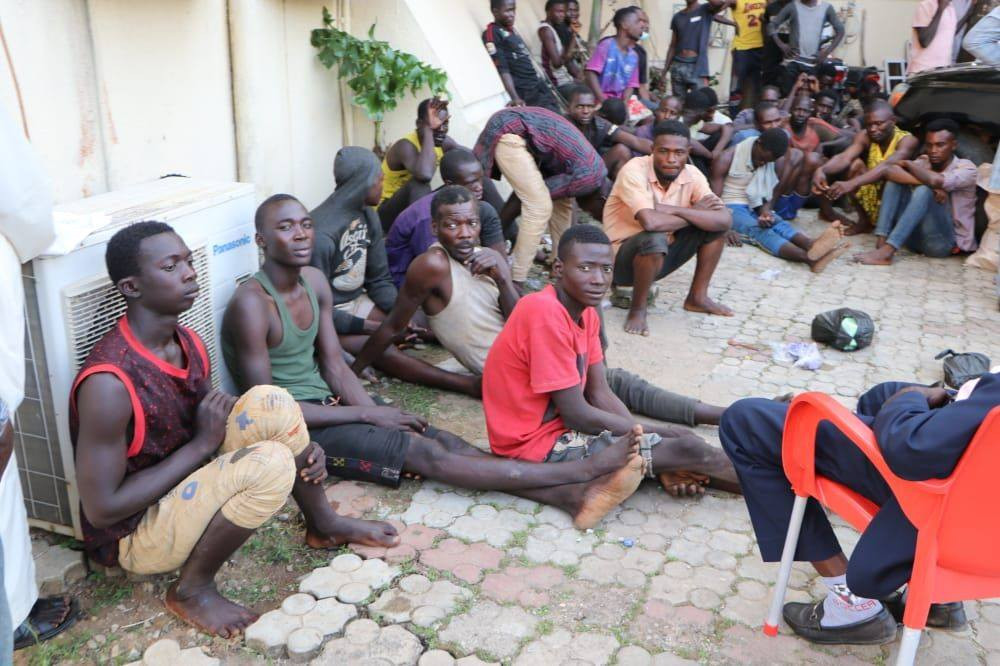 “It would be recalled that following the wanton looting and vandalisation of warehouses within the FCT, two days ago, the crime-fighting effort of the FCT Police Command led to the arrest of some suspected vandals cum looters," the PPRO said. “In continuation of its relentless effort to restore normalcy, within the last 48hours, the Command has arrested and arraigned a total of two hundred and one (201) suspected looters including women and made recoveries of some looted items, at the National Youth Service Corps (NYSC) Orientation Camp-Kubwa, Kuje, Gwagwalada,Jabi and idu. All the suspects were arraigned before six (6) mobile courts on Wednesday 28th October, 2020. “The above development is a proof of the Command’s unwavering resolve to further maintain peace and stability within the Federal Capital Territory. The Command wishes to reaffirm that it will not relent until it has brought to book all criminal elements within the FCT. "On this note, the Commissioner of Police CP. Bala Ciroma is calling on well-meaning residents of the FCT to desist from engaging in any action capable of causing breakdown of law and order, rather residents should conduct themselves peacefully and remain law-abiding. "While appealing to parents, guardians, community and religious leaders to prevail upon their wards to keep the peace, the Command wishes to reiterate its dedication to the protection of lives and property,” Mariam said. 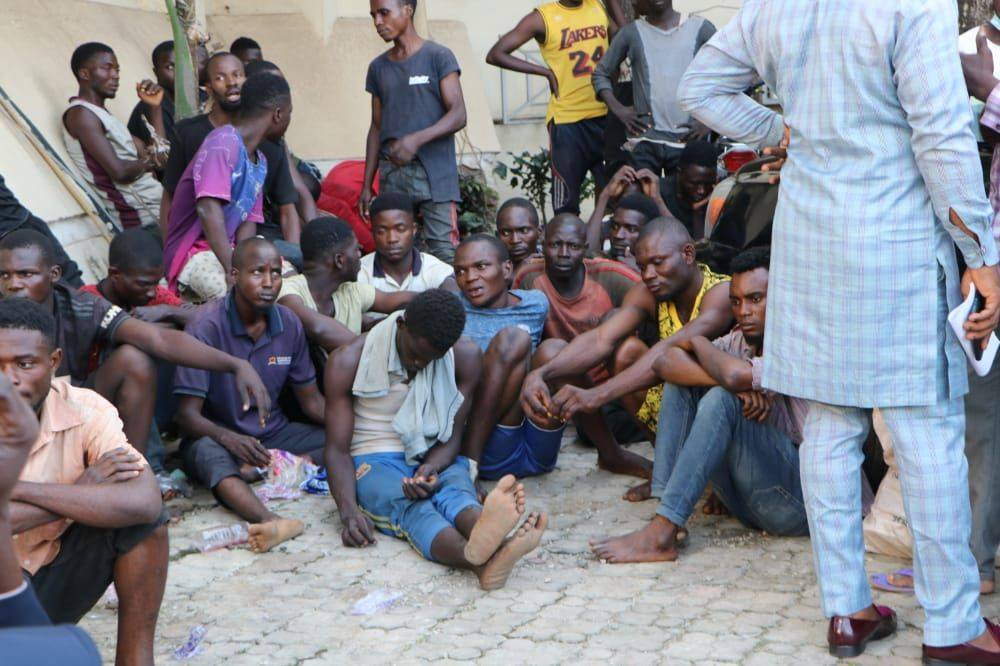 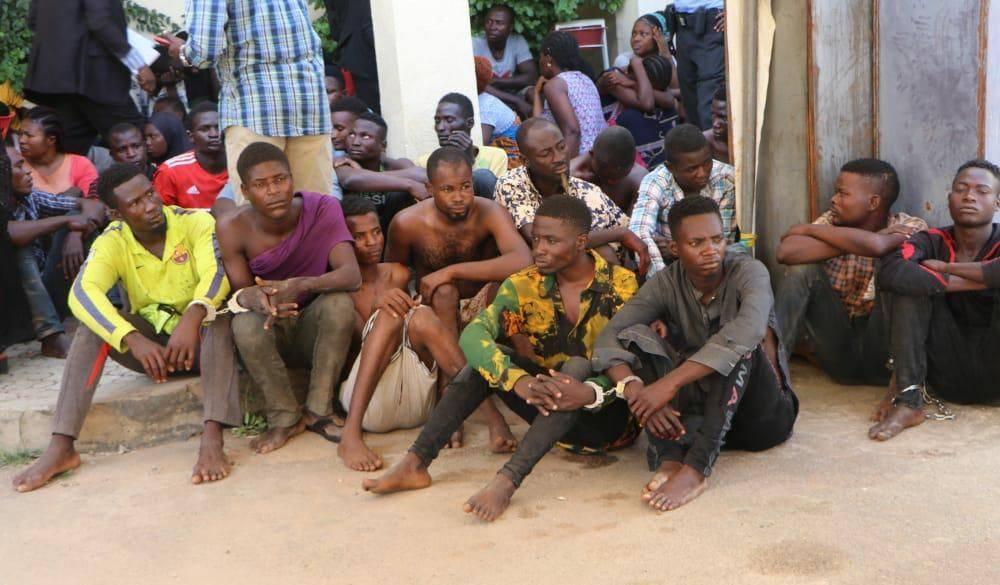 As Buhari Takes ‘Short Rest’ in London, Nigeria Not At Rest

”Don’t be unintelligent around me”- BBNaija’s Erica tells people who do not know the difference between professional actors, commercial models and professional YouTubers/influencers