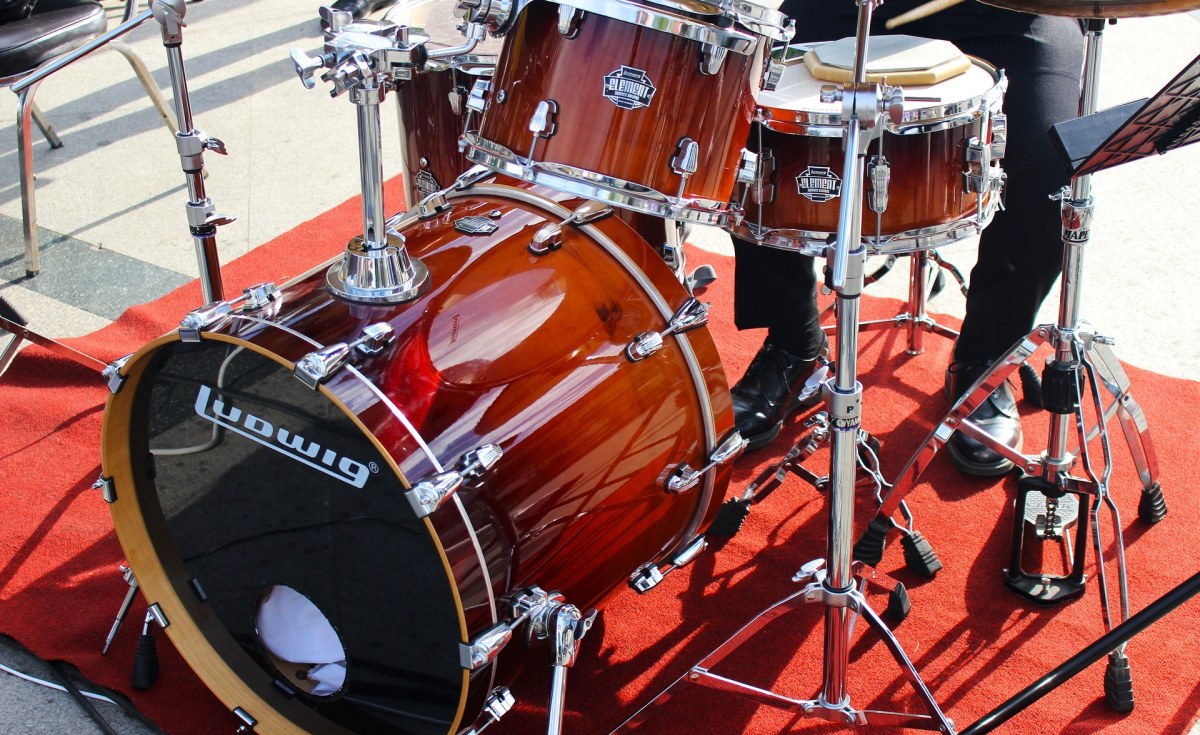 Obi Casmir, President of PMAN, in an interview with the News Agency of Nigeria (NAN) in Lagos, described the death of Allen as painful.

“It’s so unfortunate that we have lost another music legend during this period.

“We are just getting over the death of Manu Dibango, who died in March and now Tony Allen.

“We sincerely regret the demise of a pioneer Nigerian drummer, Tony Allen.

“The death has hit us hard and in a painful way,” Casmir, aka ‘Voombastic Uncle P’ said.

NAN reports that Allen died in Paris on April 30 at the age of 79.

According to the PMAN boss, Allen’s drumming is the genre’s backbone, a music machine behind the drums.

“He would be missed and always remembered.

“In the 1960s and up till late 1970s, he was indeed a talent whose impact was significant during his time.

“His key role in late Fela’s Afro beat was so powerful that when their collaboration ended, it took Fela four drummers to replace him in the band,” Casmir told NAN.

While urging the family and the music industry to bear the irreparable loss, Voombastic Uncle P prayed that the soul of late Allen “should rest in perfect peace”.

NAN reports that the Lagos-born Allen recorded no fewer than 30 albums with late Fela Kuti Africa ’70, who also died in 1997 at the age of 58 of AIDs related complications. (NAN)

Gambia: Country Gets Ready to Swap Marbles for Ballot Papers