Ogun will not retrench workers in 2016 – SSG

The Ogun Government on Tuesday said that it would not reduce its staff strength in 2016, in spite of the prevailing economic challenges in the country.

The Secretary to the State Government, Mr Taiwo Adeoluwa, said this at a news conference in Abeokuta.

Adeoluwa said that government would continue to evolve ways of increasing its revenue base rather than lay off the workforce.

He explained that in spite of the shortfall from federal allocation, the government had continued to meet its financial obligations to workers due to its fiscal discipline and commitment to their welfare.

“This outgoing year witnessed a gross financial decline occasioned by huge reduction in federal allocations to the states because of the sharp drop in the price of crude oil globally.

‘’The situation grew so bad that the Federal Government had to come to the rescue of the states through a bail-out arrangement.

“Our governor, Sen. Ibikunle Amosun, has been able to manage the state’s finances and weather the storm because he prioritised payment of workers’ wages and salaries,’’ he said.

He gave assurance that Amosun would not disappoint the people “who freely gave him their mandate for another term in 2015 because better days lie ahead in the coming year’’.(NAN) 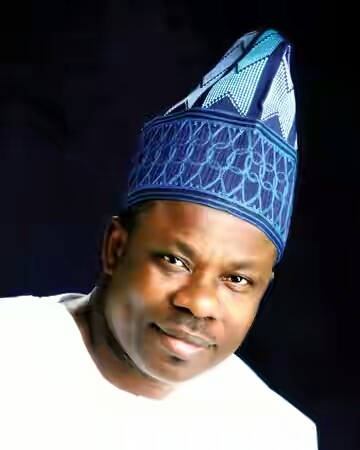