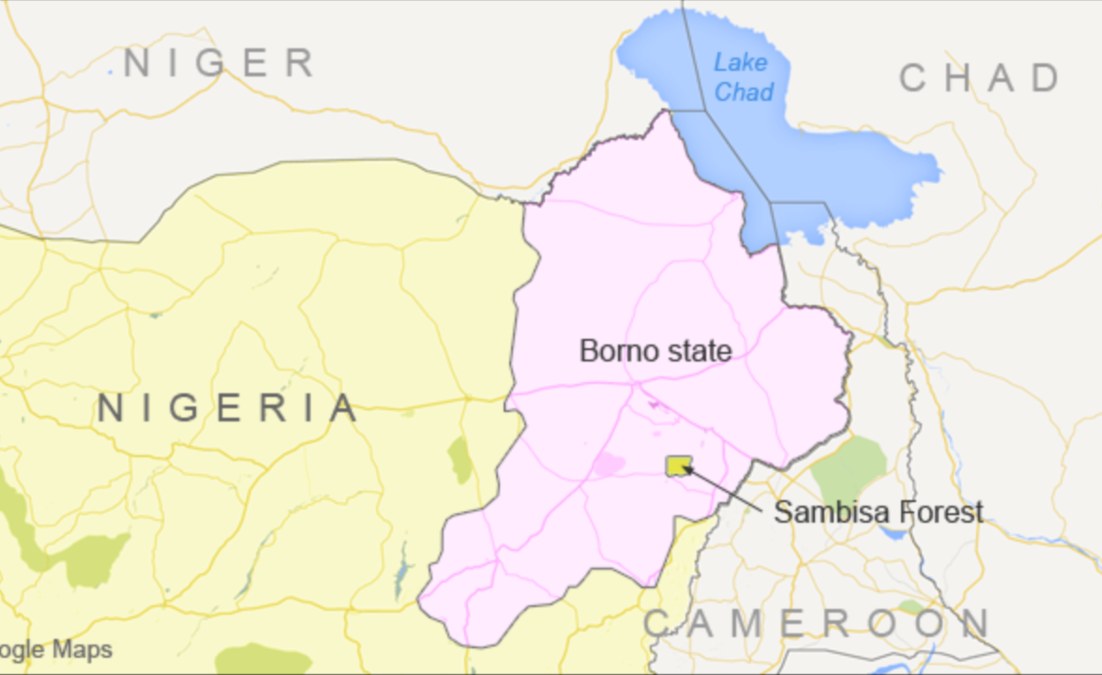 Maiduguri — Médecins Sans Frontières, otherwise called Doctors Without Borders, has complained that the Northeast is a conglomerate of “garrison towns”, that has further traumatised internally displaced persons, mostly children.

The MSF, in a statement on Tuesday signed by Yuna Cho, its Field Communication Manager – Borno, said: “Childhood in conflict – children in displaced camps in need of immediate protection.”

The statement lamented that: “So-called ‘garrison towns’ are located throughout the north-east Nigerian countryside, where entire towns or enclaves are now managed by the military and camps for displaced people have been set up.”

The statement said: “Since December 2016, MSF has provided comprehensive healthcare and protection activities in the towns of Gwoza and Pulka, in Borno state, for people who have fled the conflict between the military and armed opposition groups, and the harrowing violence that has been ongoing in this region for a decade.”

Severine Eguiluz, MSF advocacy manager in Nigeria, was said to have spoken about the urgent needs of the displaced people and the challenges MSF face in providing them with the necessary protection, especially children who have lived most of their lives in the protracted conflict.

Eguiluz, was quoted to have said: “Along with water, shelter, food and healthcare, protection is a basic need for displaced people. When they arrive in the camp, they have already gone through many traumatic events. They have been victims of violence and survived sexual assaults. They have witnessed loved ones abused and killed; their houses have been damaged and burnt down; and families have been separated from each other. For especially vulnerable groups, such as female-headed families or unaccompanied children, immediate protection is needed as soon as they arrive to avoid exposing them to any further risks of violence.”

Eguiluz lamented that: “For children, growing up in the middle of a conflict completely changes their lives in the long- term. They have no access to school or healthcare, and do not get proper nutrition or vaccinations. There is also a chance of being orphaned, and for girls there is the danger of being forced into marriage. For young girls, there is the added risk of difficult deliveries if they become pregnant.”

She added that: “In a camp in Pulka, I met two girls, aged 15 and 16, who were from the same village and had arrived together. The first was pregnant and the second already had a six-month-old baby. They were forced to marry members of an armed group. They didn’t have any relatives to join in the camp. All they had were the clothes they were wearing; one of them didn’t have shoes. Nothing else. They looked lost. They didn’t have any idea how to survive alone in such a situation. It was very heart-breaking to see them. What’s more heart-breaking is that they are long-term victims. They were forced to marry when they were around 12 or even younger, and have been abused since then.

We identified them in a transit camp, gave them food and took them to an MSF hospital in the town, where they were provided with antenatal care, nutritional support and mental health support. But there was no private shelter available for them in the first few days and no caretaker could be identified. As a result, they were staying in the middle of the overcrowded transit camp, with 12,000 other people, mostly women and children.”

She said: “We have seen teenage boys and girls adopting harmful coping mechanisms, including accepting dangerous work, drug abuse and sexual exploitation, all of which affect both their health and their dignity. There are child-headed households with too much responsibility placed on them, where children have to take care of their younger siblings.”

She further lamented that: “The situation in the transit camp makes providing this protection even more challenging. People are crammed into communal shelters with no privacy; some are forced to sleep outside, exposing them to further risk. Camp residents are heavily dependent on humanitarian aid and there is not enough water, food or firewood to meet their needs. As a result, they have to risk going outside the security perimeter surrounding the camp, where their security is not guaranteed. Civil authorities are largely absent from the camp and so there is barely any kind of social services.

“Compounding this, there is still only a limited presence of protection organisations, due, in part to security issues. Throughout Borno, insufficient registration of new arrivals to the camps and follow up with them is making family reunification a huge challenge.”

Eguiluz said: “In protection, every case has different dynamics. Each story has its own drama and there is no single or straightforward solution for all of them. There is stigma associated with coming back from an area controlled by armed opposition groups, especially for women who are pregnant or have children. Those teenager mothers find it difficult to re-integrate with their families, when there still is one, and their mental health needs can be great.

As soon as children are able to escape the direct conflict area, they should be reconnected with their childhood. They need a moment to play, laugh and reunite with their friends. They need to go back to school. They need to be in a safe environment where they can trust adults, and feel loved and respected.

Their basic needs, such as food, water and shelter, need to be met to reduce risk of exploitation or violence. Unaccompanied children need a child-friendly space where they can temporarily stay until they can be reconnected with their family or another solution is found.”

She said: “Each case needs individual attention and management; for that, humanitarian organisations need to be present on the ground, working together within an improved coordination system,” noting that: “Any child, in any country and any situation, should be protected with care, love and dignity. As clearly adopted in the Convention on the Rights of the Child, it is the rights of any child to receive all necessary protection and it should be respected even in conflict. More should be done to help them live a ‘normal life’, even amid a situation that is very far from normal.”

0 comments on “North-East, a Conglomerate of Garrison Towns, Says MSF”