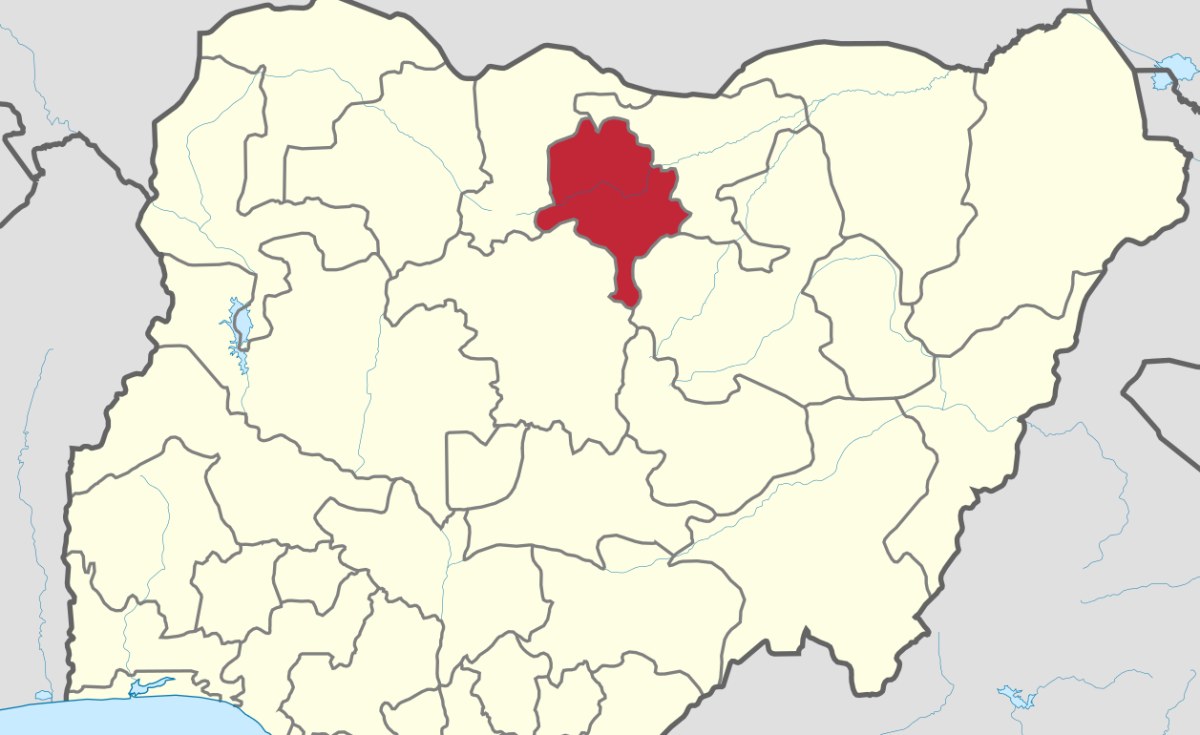 Health minister Osagie Ehanire on Tuesday told the House of Representatives that there is no evidence yet that the “mysterious deaths” in Kano State were caused by COVID-19.

Mr Ehanire said rather, investigation into the deaths is ongoing.

The Northwestern state of Kano in the past weeks experienced a spate of unknown deaths, including of first class traditional rulers, health workers and academics.

Preliminary investigations showed that many of the victims died from malaria and cerebrospinal meningitis (CSM), according to the state government.

However, an address by the coordinator of the presidential task force on COVID-19 in Kano, Sani Gwarzo, on Sunday suggested that COVID-19 was the cause of the deaths.

“Let me inform us that most of the deaths recorded of recent and tests carried out showed that Coronavirus was the cause,” TheCable newspaper quoted Mr Gwarzo to have said.

“So, before the final report which will be ready in the next one week or few days, it is necessary for the people of Kano to wake up from their slumber that this is a serious issue.”

But when Mr Ehanire appeared before members of the green chamber during plenary on Tuesday, he brushed aside this claim.

He explained that investigations into the deaths are of three streams and there is no result yet linking them to COVID-19.

“That test is still going on, and there are no results,” he said.

“There was never a case of him (the task force coordinator) saying 80 per cent of people died from that or any other disease at all.

“The person did not ever say that the people died from coronavirus.”

Mr Ehanire added that 95 per cent of the cases in the state were in about seven municipal councils, making it more necessary to restrict movements.

Kano recorded its first case of COVID-19 on April 11. The state’s figure of COVID-19 patients has risen in the last fortnight, making it the second state with the highest number of confirmed cases in Nigeria, behind Lagos.

On Monday night, the NCDC announced 23 new cases in Kano, putting the total confirmed COVID-19 cases in the state at 365, including eight deaths.