No Attack On Buhari in Japan – Presidency 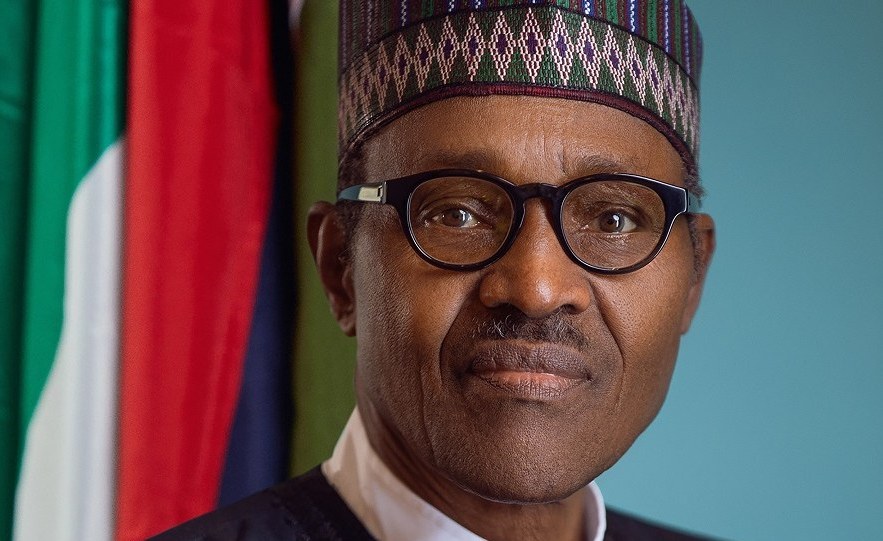 The presidency, on Monday, asked Nigerians to disregard ‘concocted’ stories of a planned protest or harassment of President Muhammadu Buhari and his team in Japan, where he is currently visiting.

A statement by a presidential spokesperson, Femi Adesina, noted that the Indigenous People of Biafra (IPOB) group “has had nothing to do with President Buhari since he arrived Yokohama, Japan, on Monday”.

President Buhari travelled out of Abuja on Sunday for a trip to Japan. He is in the country to participate in the Seventh Tokyo International Conference on African Development (TICAD7), holding in Yokohama from August 28 to 30.

Independent checks online by PREMIUM TIMES showed no protests against the arrival of the president in Japan.

The statement appears to be a response to a directive by Nnamdi Kanu, the self-exiled leader of a separatist group, IPOB, to members of the group in Japan to ‘attack’ President Buhari upon his arrival to the country.

Sahara Reporters on Friday reported how Mr Kanu ordered IPOB supporters in Japan to “disgrace and arrest the president when he arrived the Asian nation on Sunday.”

Mr Kanu told the group’s members to abduct the president and hand him over to the Japanese authorities for his supposed human rights violation between 2015 and 2019.

According to the report, the IPOB leader also stated that his group would be ready for the legal consequences of its actions.

Reacting via Monday’s statement, Mr Adesina described any reports of an attack on the president as “the stock-in-trade of hate mongers, who do not realise that the rest of Nigerians have left them far behind”.

He said President Buhari “will make his presence at the Seventh Tokyo International Conference on African Development (TICAD7) count for Nigeria, and no scare-mongering or sabre-rattling will detract (him) from the outing”.

Mr Kanu’s directive is coming days after a former deputy senate president, Ike Ekeremadu, was attacked in Germany where he had gone to attend the New Yam Festival of Igbo community in that country.

IPOB claimed the attack and gave reasons for their action.

Mr Kanu has been at the vanguard of the call for the independent Biafran Republic which he wants to be separated from the Nigerian state through a referendum.

After clashes occurred between IPOB members and soldiers when the military commenced an operation in South-east states in September 2017, the IPOB leader, who was on bail for treason charges, went off the radar. He later resurfaced in an online video showing him in Israel last October.

He has continued his agitations from his hiding.

0 comments on “No Attack On Buhari in Japan – Presidency”