NNPC Records 77% Rise in Vandalism of Its Pipelines 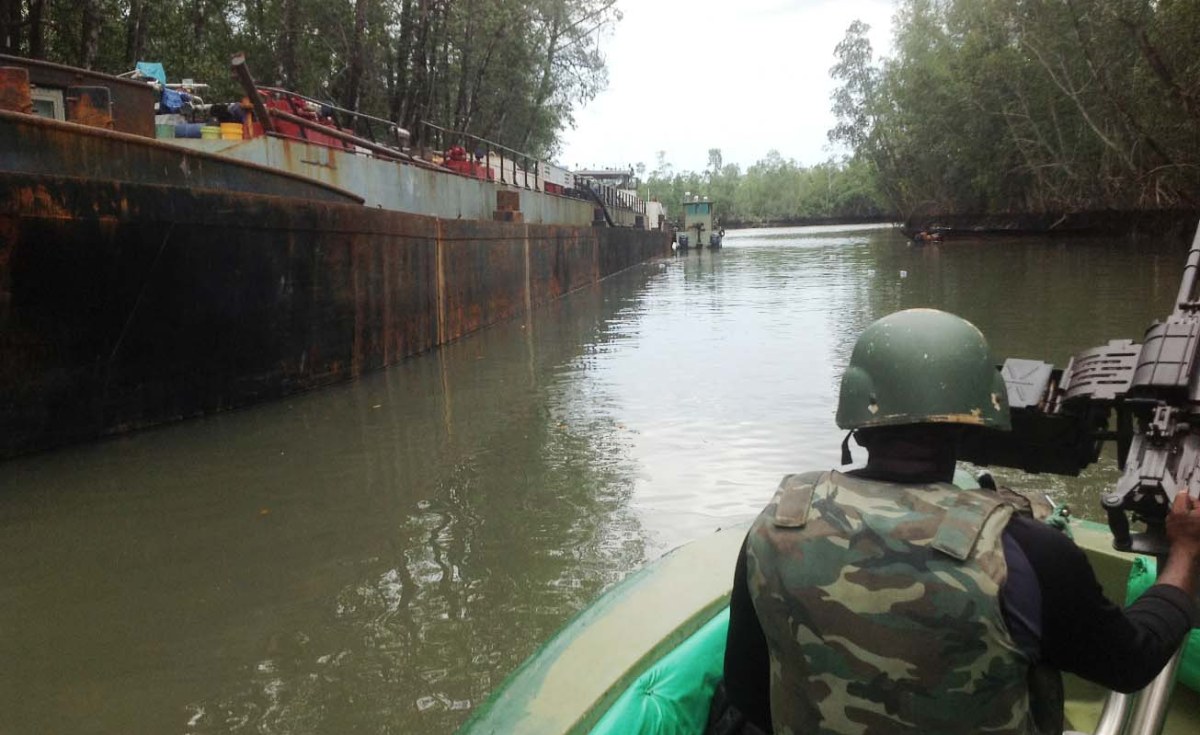 Abuja — The Nigerian National Petroleum Corporation (NNPC) yesterday disclosed that it recorded a 77 per cent rise in cases of oil pipeline vandalism on its network of pipeline infrastructure across the country in June 2019.

It said in a statement from its Group General Manager, Group Public Affairs Division, Mr. Ndu Ughamadu, that records of the upsurge were contained in its Monthly Financial and Operations Report (MFOR) for the month of June.

According to it, the number of points breached on its pipeline in June was 106, representing an increase from the 60 points vandalised in May 2019.

It added that the Ibadan-Ilorin leg of the System 2B pipeline accounted for 18 per cent of affected lines, followed by the Port Harcourt-Aba section of the system 2E which was responsible for 13 per cent of the affected pipeline.

The NNPC stated that other areas accounted for the remaining 21 per cent of the cumulative pipeline breaks.

The corporation noted that the monthly report was part of its strategies to open its operations, activities and finances to the public, stating that in spite of the breaches of its critical pipeline network during the period, it ensured continuous fuel supply and effective distribution across the country.

“During the month under review, 1.76 billion litres of Premium Motor Spirit (petrol), translating to 58.65 million litres/day were supplied and effectively distributed,” said the corporation in the statement.

It noted that to sustain the adequate products supply and distribution in the downstream sector, it had continued to monitor the daily stock of petrol across Nigeria.

In the gas sub-sector, the statement said the June report stated that 223.98 billion cubic feet (bcf) of natural gas was produced in the month under review, translating to an average daily production of 7,466.09 million standard cubic feet per day (mmscfd).

“The figure posted a slight increase of 0.11 per cent compared with the previous month’s gas production. For the period June 2018 to June 2019, a total of 3,063.89bcf of gas was produced representing an average daily production of 7,873.58mmscfd during the period,” it stated.

It added that period-to-date production from Joint Ventures (JVs), Production Sharing Contracts (PSCs) and Nigerian Petroleum Development Company (NPDC) contribution to the total national gas production was about 68.93 per cent, 21.34 per cent and 9.74 per cent respectively.