Nigeria: Sowore to Remain in Detention As Court Refuses to Grant Applications 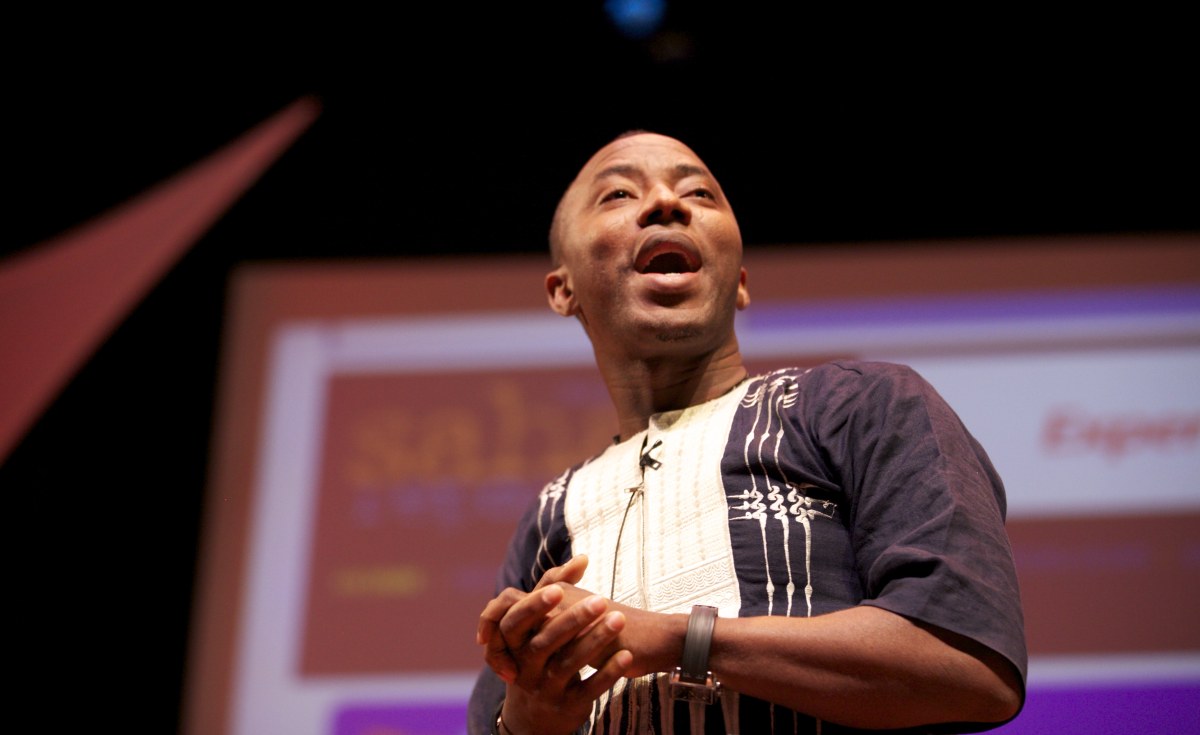 Justice Nkeonye Maya, who declined all applications by the counsel to Mr Sowore, Femi Falana, a Senior Advocate of Nigeria, sent the case back to Justice Taiwo Taiwo for further hearing.

Mr Falana, who had asked the court to set aside the exparte order granted by Mr Taiwo, also applied for oral bail when Justice Maha rejected the earlier application.

Mr Sowore, who is presently in detention had, on August 9, approached the court, seeking an order to vacate the ex parte order that gave the SSS the legal backing to detain him for 45 days.

The News Agency of Nigeria reports that Mr Taiwo had, in a ruling on August 8 in an exparte application, ordered Mr Sowore’s detention for the said period to enable the SSS to carry out and conclude its investigation on allegations levied against him.

The SSS had also, on August 20, challenged the court order, allowing it to detain Mr Sowore for 45 days against its request of 90 days pending investigation.

Mr Sowore was arrested by the SSS after he planned a nationwide protest tagged #RevolutionNow.

The SSS accuses him of terrorism and plotting to overthrow President Muhammadu Buhari. The activist denies the allegation.

Mr Sowore, the publisher of SaharaReporters news medium, was a presidential candidate in the last general elections.

He has, for over a decade, used his journalism and activism to challenge bad governance in Nigeria.

Prior to his arrest, he met with a fugitive separatist leader, Nnamdi Kanu, abroad, and posted photos of the meeting.

Mr Kanu, who is being tried for treason in Nigeria, jumped bail and travelled abroad.

The meeting is one of the ‘evidence’ the government is using to accuse Mr Sowore of terrorism.

0 comments on “Nigeria: Sowore to Remain in Detention As Court Refuses to Grant Applications”