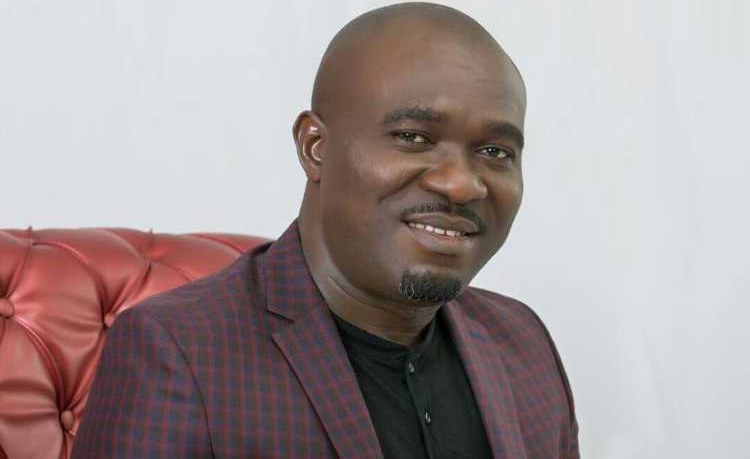 Mr Okoye went to his farm in his home Enugu State when he was abducted at gunpoint, police spokesperson Ebere Amaraizu told PREMIUM TIMES Monday night.

It was not immediately clear whether Mr Okoye’s abductors have contacted his family or law enforcement to make request for ransom. The police are saying little of what they might know of the incident as of late Monday.

“We are on it, but because of the nature of the incident, we would not be able to disclose much details,” Mr Amaraizu said. “He went to his farm and was kidnapped, that should do for now.”

Mr Okoye was elected to lead the PDP youth wing at the party’s national convention in late 2017. He resigned his position as a member of the Enugu State House of Assembly after he was elected youth leader and moved to Abuja.

EU, US Call For Probe Into Uganda Election Violence