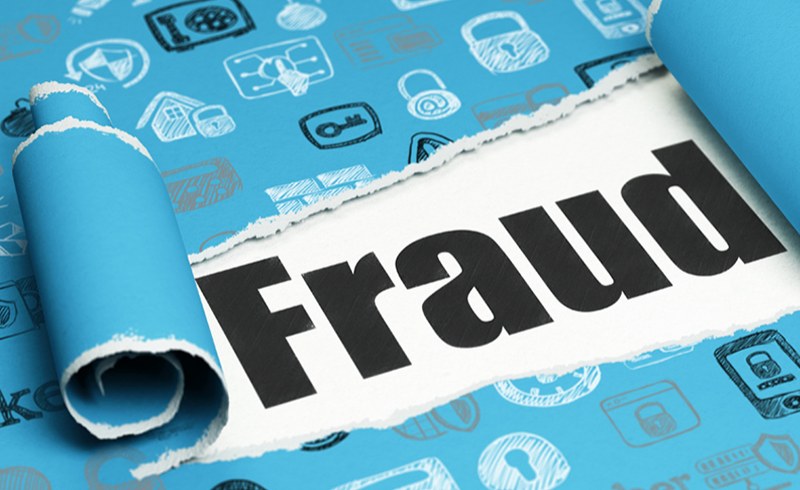 The Nigerian embassy in Washington DC on Monday condemned the criminal act by 77 Nigerians for alleged fraud in the U. S.

In a statement on Monday, the embassy said the Federal Government “condemns such criminal acts in all ramifications”.

Mr Mohammed Suleiman, the Senior Counsellor/Head of Chancery, signed the statement on behalf of the Ambassador, retired Justice Sylvanus Nsofor.

Noting that Nigerians are generally law-abiding and hardworking people, the embassy advised against stereotyping on the basis of few bad eggs.

It said: “The Embassy wishes to reaffirm that Nigerians are generally law-abiding and hardworking people wherever they are, including in the U.S.

“We wish to reiterate her willingness to cooperate with the government of the U.S. in accordance with the laid-down universal human rights and due legal processes in the interest of our national.

“The Embassy, therefore, appeals to her citizens in the U.S. to remain calm and continue to observe the laws of the host country at all times.”

The 77 suspects were named by Mr Nick Hanna, the U.S. Attorney for Central District of California, at a news conference on Aug. 22.

Hanna said the fraud cases involved suspects conniving with federal and state agents to dupe unsuspecting victims of their money.

The announcement followed the arrest of 14 suspects by law enforcement agencies led by the Federal Bureau of Investigation (FBI) across the US. (NAN)

South Africa: The Budget and The Absence of Social Solidarity