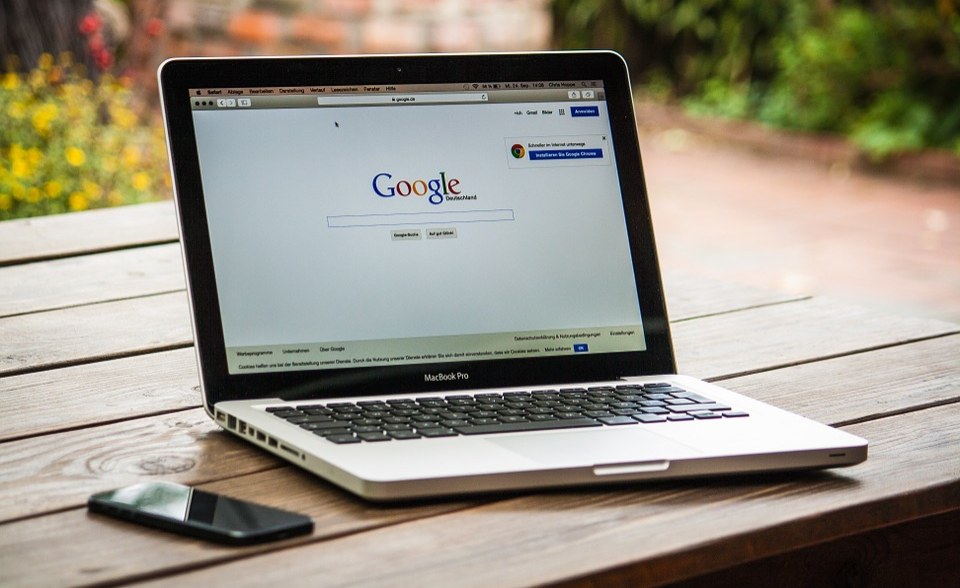 The Nigerian Communications Commission (NCC) has approved the spectrum for the trial of 5G services in the country.

The Executive Vice Chairman of the commission, Umar Danbatta, disclosed this at the opening of the maiden International Telecommunications Union (ITU) Digital African Week on Tuesday in Abuja.

Mr Danbatta said that Nigeria had exceeded the 30 per cent penetration target set by the National Broadband Plan of 2013 to 2018 and stood at 33.31 per cent at the end of June 2019.

He said the commission had developed a framework to facilitate the deployment of broadband infrastructure across the country through the licensing of Infrastructure Companies (INFRACO).

Mr Danbatta said the framework would also deploy metro and intercity fibre and broadband Point of Access with a minimum capacity of IOG bps across the 774 local government areas of Nigeria.

He said the NCC had taken steps to involve members of the Academia as strategic stakeholders in the activities towards developing the Telecom sector.

Mr Danbatta said the Research and Development Department of NCC was collaborating with universities and other institutions of higher learning to develop the Information and Communication Technology (ICT) sector.

He assured that the NCC would continue to drive and implement policies, projects and programmes aimed at facilitating digital revolution and digital inclusion in Nigeria. “We have Put in place, Broadband implementation and Monitoring Committee (BIMC) to monitor the full implementation of the INFRACO projects within the four-year implementation plan.

“With the development of Smart Cities KPIs by the ITU, it is imperative to have pervasive and ubiquitous broadband infrastructure across all our towns and cities to achieve the objectives of making them Smart.

“We will continue to work hard to ensure that all citizens of Nigeria have access to affordable broadband connection in respective of their circumstances or location,” he said.

In his remarks, Bako Wakil, Director, Technical Standards and Network Integrity, NCC, said that the programme was to bring the African perspective to the standardisation of the new technologies to fit and support African nations.

Helen Nakiguli, a representative of Uganda, explained that the group was responsible for evaluating ICT effects on climate change and study design methodology for ICT environmental effects generally.

“This particular event is really critical for Africa to be part of the contribution to the development of standards that will help the region generally.

“Standardisation of emerging technologies such as the Internet of Things (IOT), smart cities and communities, e-waste and circular economy and electromagnetic radiation are very important to the African continent,” she said. (NAN)

Many Homosexuals In Nigeria Hiding; I Knew I Was Gay At 10 – Bolu, Doyin Okupe’s Son