Nigeria Down to 300 Elephants – Conservationists 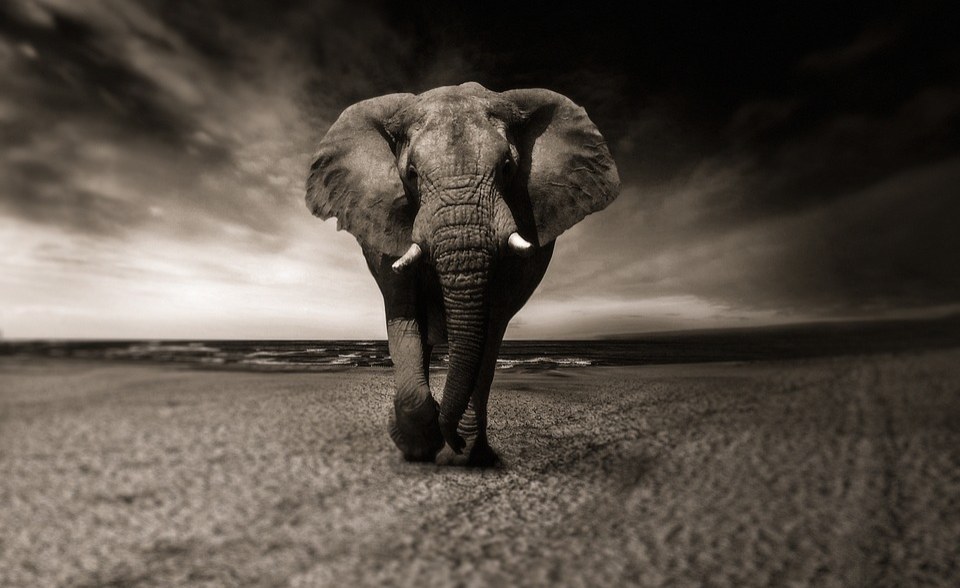 Nigerian conservationists have estimated that only about 300 elephants are living in the wild across Nigeria.

But experts said Nigeria’s spectacular landscape for biodiversity conservation has not been adequately exploited to increase the population of the elephants.

“Enhancing civic awareness and galvanising wide-ranging supports for the elephants are visibly the practical pathway to tow,” the Nigerian Conservation Foundation (NCF) said in a statement marking this year’s World Elephant Day.

The NCF said it has been soliciting support from individuals and organisations to expand elephant’s population in Nigeria, and its effort had been yielding encouraging returns in recent years.

Nigeria now has “near zero mortality rates” for the elephants, the NCF said. “Nevertheless, sustained actions are needed to halt the indiscriminate habitat destruction and human-wildlife conflicts (HWC) triggering unpredictable behaviour and movements of Nigeria’s elephants out of known home ranges.”

The organisation said this year’s World Elephant Day theme, “Bringing the world together to help elephants”, resonates with emerging facts that Nigeria’s elephants need collaborative engagements to survive beyond this generation.

During the commemoration, experts also urged individuals and institutions to join the campaign to turn the tides in favour of the planet and its components.

Nigerian elephant population was once amongst the largest in the world, but unchecked poaching by hunters and syndicates who extract the animal’s tusks for illicit financial benefits has cut down the animal’s numbers while also frustrating conservation efforts.

0 comments on “Nigeria Down to 300 Elephants – Conservationists”