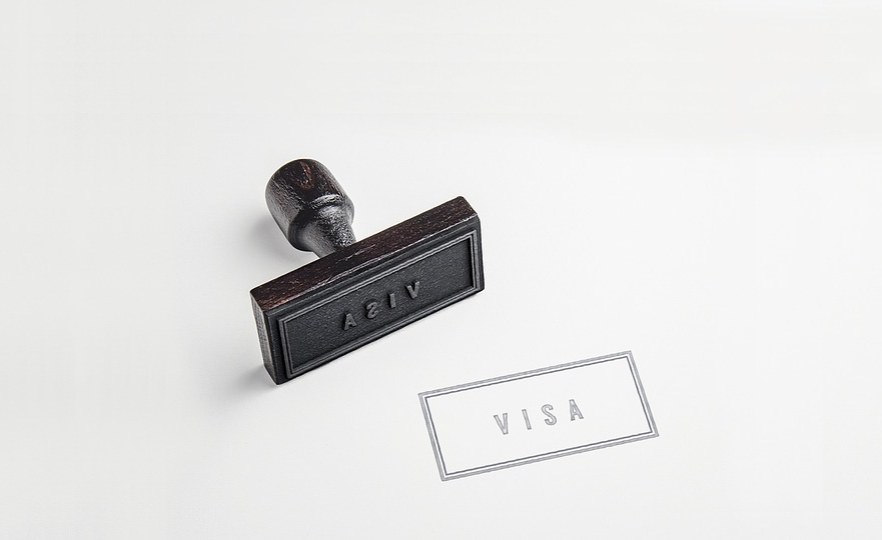 The Nigerian government has reduced its visa fees for Americans travelling to Nigeria.

The Wednesday afternoon announcement comes a day after the United States announced increases in its visa fees for Nigerians as a way of retaliating Nigeria’s high fees.

The U.S. State Department said the visa fees were increased after 18 months of consultation with the Nigerian government, to make its visa fees for Americans proportional, failed.

The department also said it was compelled by existing laws to increase fees for Nigerians after issuing them visas.

Nigerians whose American visa have been approved are now to pay extra fees ranging from $80 to $110 (N28,800 to N39,600), depending on the type of visa being applied for, the State Department said on Tuesday.

“These fees are based on the principle of reciprocity: when a foreign government imposes fees on the US citizens for certain types of visas, the United States will impose a reciprocal fee on citizens of that country or area of authority for similar types of visas,” the State Department said.

On Wednesday, Nigeria’s Interior Minister, Rauf Aregbesola, said that a downward review of the visa fees charged to Americans by Nigeria had been approved months ago, but could not be implemented due to the transition process. President Muhammadu Buhari was announced the winner of 2019 elections in February and was inaugurated in late May for a second time. He, however, did not set up his cabinet until last week.

“Accordingly, the Comptroller-General of Nigeria Immigration Service (NIS), Muhammad Babandede, has been directed to implement the decrease in Nigeria’s Visa charges to US Citizens with effect from Thursday, 29th August, 2019,” the interior ministry spokesperson, Mohammed Manga, said in a statement sent to PREMIUM TIMES.

A spokesperson for the U.S. Embassy in Abuja did not immediately return requests seeking comments about the Nigerian government’s downward review of visa fees for Americans.

0 comments on “Nigeria Backs Down, Slashes Visa Fees for Americans”