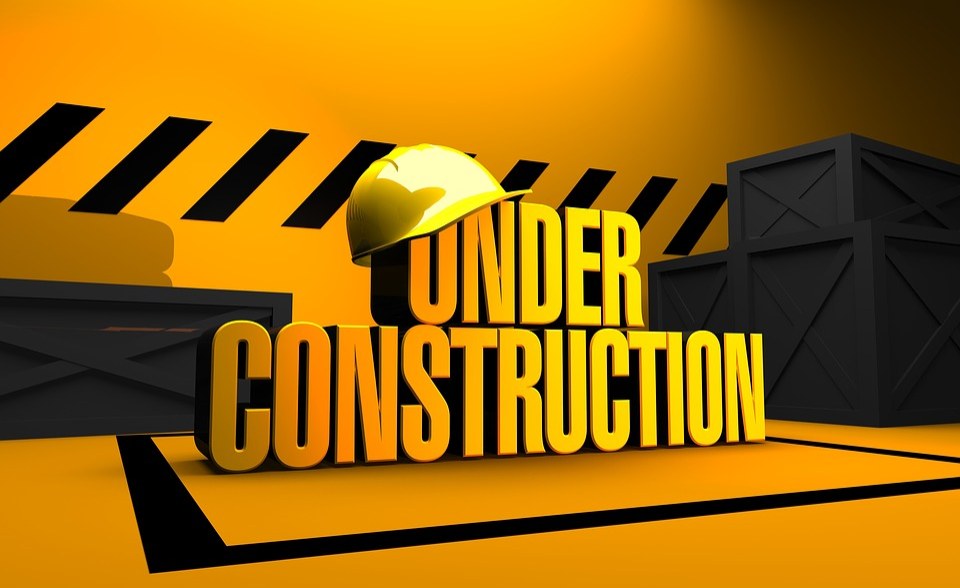 Mbumba made this revelation while speaking at the ground-breaking ceremony for the Ongos Valley housing project here on Friday.

“Urban land and housing shortage is a reality today in most major cities/towns throughout Namibia. This multifaceted problem is characterised by various aspects such as the lack of serviced land in urban townships, limited financial resources and excess housing demand,” Mbumba said.

He said Windhoek’s urbanisation rate stands at four percent annually and it is expected that by the year 2030 the city will have a population of 645 355.

“Our civil servants including our armed forces, police force, our nurses, teachers and young professionals are either living in appalling conditions or paying rentals that could equate to mortgage,” he said, adding that in line with the growth plans of the City of Windhoek the northwest quadrant is the direction in which the city will have to expand.

He said Namibians, young and old, have been demanding access to affordable housing, and rightfully so, because government is premised on the social contract which the government has entered into with all Namibians following the November 2014 Presidential and parliamentary elections.

Mbumba said despite the current economic headwinds, the government has not and does not plan to ever deviate from this social contract with the country’s citizens.

“We have embarked on the mass servicing of land to provide cheaper land for affordable housing, and we will continue with this project into the future,” he said.

He said the government remains committed through the Ministry of Urban and Rural Development, the National Housing Enterprise (NHE) and stakeholders to systematically identify and address the bottlenecks in the quest to provide affordable housing to all Namibians, regardless of their levels of income.

“I am convinced that with the right mindset, an evidence-based approach, strong mental and willpower, and a sense of urgency, we as Namibians can together [government, private sector and communities] solve the urban housing problem within the not too distant future – it is possible and doable,” he added.

Ongos Valley is a new housing development that its owners say is poised to change the face of Windhoek’s residential landscape. The valley is located some few kilometres from the central business district (CBD) of the capital city.

Once completed, according to developers, the valley will become a self-sustaining residential and commercial centre for civil servants, young professionals and hardworking Namibians.

Phase one of the valley will introduce over 4 500 housing units and supporting infrastructure at a value of N$4.3 billion.

A first of its kind, according to developers the project will create over 10 000 employment opportunities over 10 years for skilled, semi-skilled and unskilled youth, a major boost for the local economy.

Ethiopia: Ethiopia Announces ‘Period of Silence’ Ahead of Elections