APC has once again promised that N5,000 will be paid monthly to unemployed Nigerians.
Channels reports that Minister of Labour and Employment, Chris Ngige, said the Federal Government will target unemployed graduates, market women and the Civilian Joint Task Force (JTF) in the north-east as beneficiaries.
He further revealed that the N5,000 stipend will be disbursed through a social security program.
It was also stated that:
Ngige gave the assurance that while the Federal Government empowers unemployed graduates through a teacher conversion scheme,other unskilled individuals, including market women and the civilian JTF in the north-east will undertake training at various skills acquisition centres across the country.
The Minister also said that the promised stipend for the unemployed will vary, depending on the programme a candidate is engaged in. 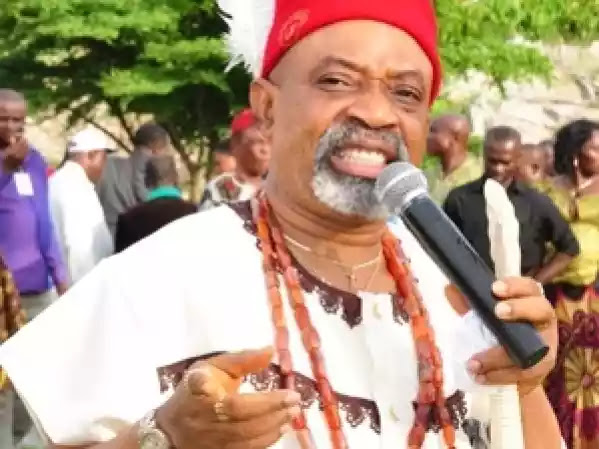