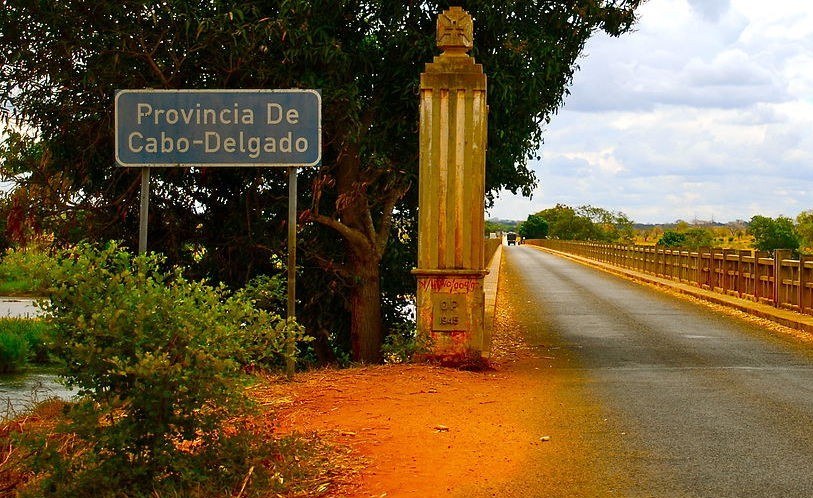 In an unusually strong statement, seven NGOs meeting in Pemba on 23 August blamed the insurgency in Cabo Delgado on poverty, lack of development, and government backing of big mining and gas companies instead of local people. “Widespread poverty coexists with the emergence of high but frustrated social expectations that generate conflict.”

In Cabo Delgado “exploitation of natural resources … takes place in a chaotic manner, in a scenario that began with the absence of the state and widespread opportunism,” the NGOs say. Natural resources had been exploited in a chaotic and harmful way, but when this was “halted by the repressive actions of defence and security forces [it ended] thousands of people’s access to natural resources such as gems, graphite, land, fishing resources, but also wood and ivory.”

For the gas and mining projects, “resettlement processes have been chaotic, where the state appears in alliance with big capital, worsening the poverty level of the people.” The worsening of the military conflict “aggravates the poverty levels in the province, causing many young people to be caught up with violent movements, becoming a vicious cycle.”

To stop the war, the NGOs call for major changes in government policy. “The Government should change its extractive model of the economy, because it does not generate employment, but increases social exclusion, inequality and conflict. … The Government should promote inclusive investment which is truly job-creating, by investing in public services (education, health, energy, water, sanitation, transport and access roads), promoting the economic integration of the territory, as well as opportunities for job creation and increasing the income of the people in areas of exploitation of natural resources.”

“The Government is supposed to represent and defend citizens, and it should enforce existing resettlement regulations and review the role of the state in mediating this process.” Finally, the NGOs say “the Government should remove obstacles to access to information for journalists, researchers and the general public at conflict sites.”

Arbitrary arrests during operations against insurgents may be fuelling the wave of violence, Zenaida Machado of Human Right Watch told the Pemba meeting. She pointed to the large number of acquittals in trials connected with the armed attacks, and said: “arbitrary arrests are not only a violation of human rights – they are also counterproductive. The truth is that innocent citizens have been confined in cells alongside insurgents for months at a time. What the government is doing is getting people radicalized in state cells. When they leave the cells, nobody knows where they are.” (DW 26 Aug)