Meet the CEO, OneForAllNG
>
> A man with a dream in the likeness of willing to swim in the sea, then later conquers time and appears the big ship on the sea.
>
> Worthy! An advocate with the golden goal of impacting not less than two billion people on planet earth.
>
> Popoola Babawale Jamiu aka BabbyJay of OneForAll Initiative; the man who Nigerian Universities Merit Award (NUMA), at their just concluded recognition program which was held at Ibadan on the 19th of November, 2017 gave the *”OUTSTANDING YOUTH ADVOCATE OF THE YEAR”* merit award to our own.
>
> Hon. BabbyJay is a renowned advocate who has received numerous awards and has appeared in many international nominations. He’s also the convener of advocacy campaigns; he has initiated and implemented numerous projects and campaigns with students, youth organizations and civil society institutions across 13 states and FCT of Nigeria.
>
> He leads OneForAll Initiative, a cross-cultural, socio-developmental team of young individuals from different ramifications, committed to contributing their quota to the development of the society which has been empowering young people and communities to make vital changes that tackle the root causes of autocracy, discrimination, exclusion and vulnerability by inculcating and bequeathing sense of individual responsibility that will give young people the commitment to patriotism and being fair to all in the society. Babawale is a diplomatic and vibrant parliamentarian, currently serving in the World Constitution and Parliamentary Association (WCPA), Nigerian Association of Science Students (NASS), Federation of Erin-Osun Students Association (FESA) as well as holding the sensitive position of the National President of the Students Advocate for Tax (SAT); a movement which has the Executive Chairman of Federal Inland Revenue Service +(FIRS), Joint Tax Board JTB, CITN, ANAN, SYEN on its board of trustee.
>
> Babawale is a tactical 360 degree leader with strong drive and passion for service and development, with the ability to manage cross-functional team and multi – disciplinary projects. He is an open minded and broad thinking personality with innovative approaches to new and existing challenges in the field of youth leadership, advocacy, volunteering, project organizing and public speaking.
>
> Need to contact?
> +2347061244377
> babawalepopoola@gmail.com 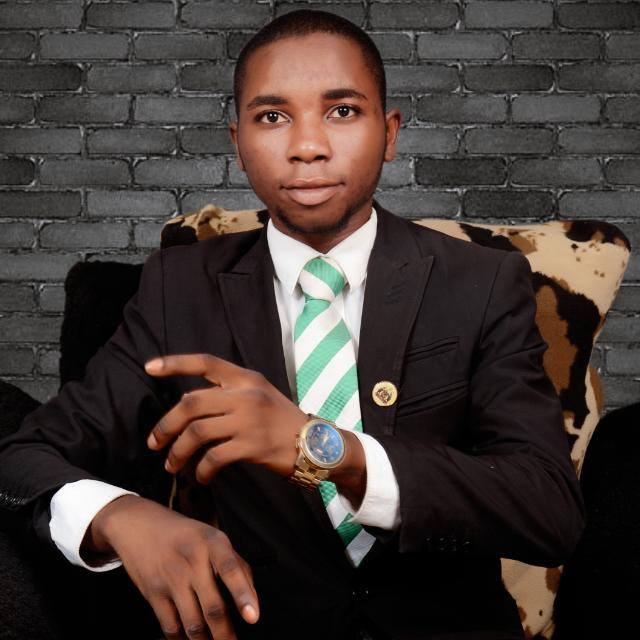 This is what i call leadership

Like Millions Of Women Around The World, I’ve Been Diagnosed With Ovarian Cancer — CNN’s Amanpour