Many Killed in Militia Attack On Taraba Community 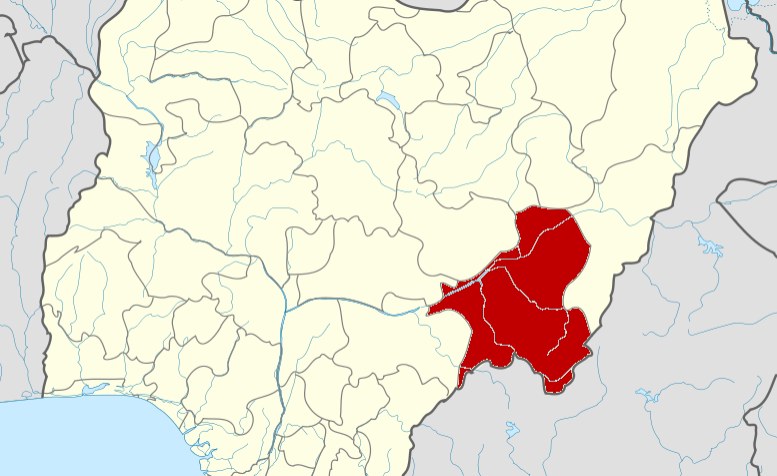 Suspected militiamen have attacked a community in Taraba State.

Residents said the attackers were from Benue State, suggesting it was part of the raging Tiv-Junkun violence.

The death toll was still being determined by the police and emergency officials as of Sunday night, but a member of the local vigilante group told PREMIUM TIMES that 14 residents were killed.

About 20 militiamen were also reportedly gunned down after Takum residents pursued them into the bush to ward off the attack, the local vigilante member told PREMIUM TIMES under anonymity because they had been warned by the police not to speak to the media.

“The attack occurred in the morning and security agents were deployed there,” Taraba police spokesperson, David Misal, told PREMIUM TIMES Sunday night. “They have been combing the area to flush out any attackers who may be hiding nearby.”

The police spokesperson said casualty and wounded figures would be determined after all threats in the area had been neutralised.

The attackers were said to have slipped into Takum through the mountains of Angwan Abakwa and Wukari Road.

Locals suspected the deadly raid was a reprisal for the killing of a Catholic priest, David Tanko, in Kufai Ahmadu, near Takum, last week.

Mr Tanko was reportedly on his way to a peace meeting in Takum before he was killed and his vehicle set alight in the August 29 attack.

The peace talk was scheduled as part of an ongoing dialogue to resolve the raging violence between Tiv and Junkun ethnic groups in Taraba State.

Two days before Mr Tanko was killed, several people were reportedly killed in the crisis, which has continued to escalate despite efforts by security agencies to curb it.

0 comments on “Many Killed in Militia Attack On Taraba Community”

Take It Back Movement Calls For Protest In Sweden