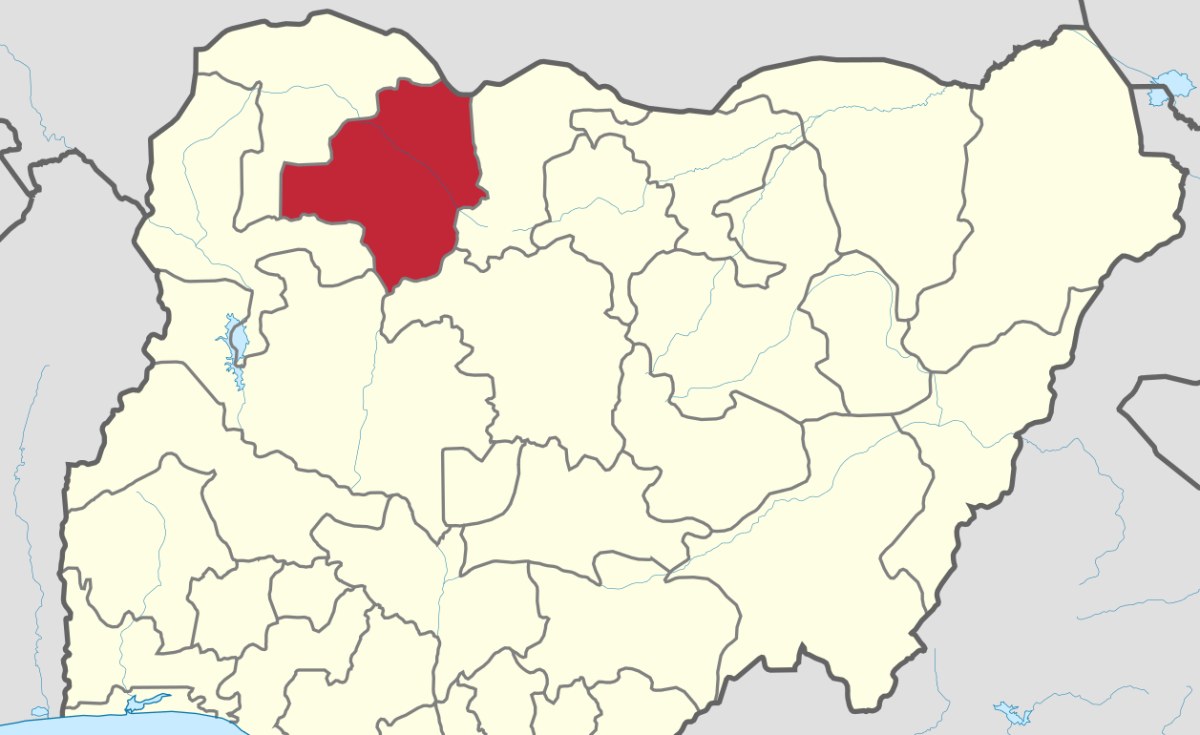 Residents say the bandits invaded their community at night, setting houses, silos and other physical structures on fire.

Many persons have again been reported abducted by bandits in Zamfara State during an attack on Wednesday on Ruwan Tofa in Maru Local Government Area of the state.

Residents said the bandits invaded the community at night, setting houses, silos and other physical structures on fire.

The bandits were reported to have captured many residents who were fleeing the community after being forewarned of the attack, a source said.

“I cannot say the exact number of those kidnapped because they are many. Women and children constitute the majority of those abducted,” the source who asked not to be named for security reason added.

“Then they went round burning houses and silos unchallenged before moving with the victims,” the source said

The latest abductions come less than a week after gunmen kidnapped 279 schoolgirls in Jangebe in Talata Mafara Local Government Area of the state. The students were released Tuesday morning.

To check lawlessness in the state, the federal government has declared a no-fly-zone in Zamfara.

Governor Bello Matawalle controversially initiated a peace dialogue, offering amnesty to bandits who renounce criminality. However, this has not appeased the bandits who continue to kidnap and attack rural communities.

The police spokesperson in Zamfara, Muhammad Shehu, did not respond to phone calls for comments on the latest attack.

Also, the commissioner for Information, Suleiman Anka, could not be reached throughout Thursday.

0 comments on “Many Feared Abducted in Fresh Zamfara Bandits Attack”