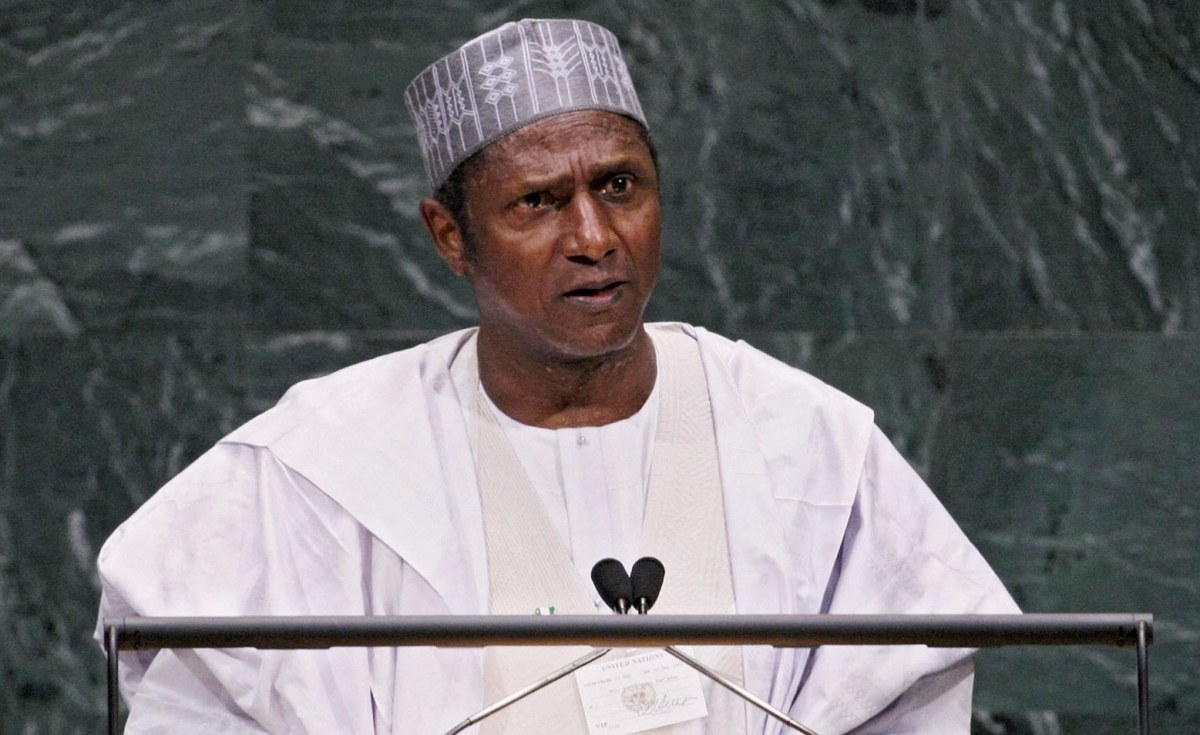 President Muhammadu Buhari has extolled the virtues of late former President Umaru Musa Yar’Adua, who also served as Governor of Katsina State for eight years, saluting his honest and sincere service to the country.

The President’s Senior Special Assistant on Media and Publicity, Garba Shehu, in a statement in Abuja on Tuesday, said Mr Buhari made his feelings known as Nigerians observed the 10th anniversary of the death of the former president.

The president said: “Despite our political differences, President Yar’Adua was unarguably a patriot because of his passion for the masses and his reversal of policies he believed were hurting ordinary Nigerians.

“Every leader should be given the credit that he deserves, whether you agree with President Yar’Adua politically or not, I must say that history will always record his honest and sincere service to the country.

“As we remember President Yar’Adua today, let us emulate his patience and gentle nature so that we don’t introduce toxicity into our politics where opponents perceive each other as enemies.

“Let me also use this occasion to extend my prayers and goodwill to his family, and the Katsina State Government on the 10th anniversary of his demise. May Allah continue to bless and comfort his gentle soul.”

Tanzania: Meet Tanzania’s Gertrude Mongella, 75, Who Led the World to Historic Beijing Conference On Women in 1995

Lagos Governor, Sanwo-Olu, Directs All Civil Servants Back To Work From Monday