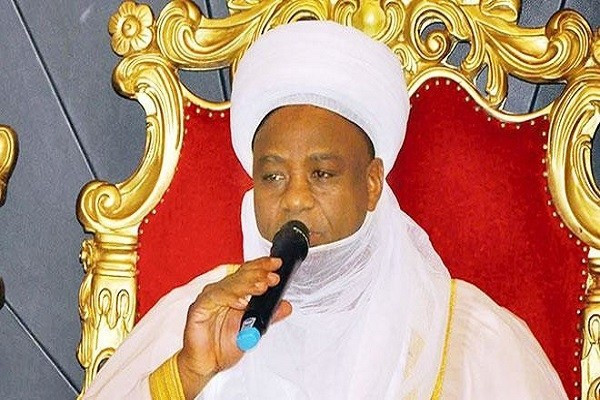 September 1 has been declared as the first day of Muharram 1441AH by the Sultan of Sokoto, Sa’ad Abubakar.

In a statement released by Sambo Junaidu, the Chairman Advisory Committee on Religious Affairs to the Sultanate Council on Saturday August 31, it was learnt that the announcement was made even though the council and its National moon sighting committee did not receive any report confirming the sighting of the moon of Muharram 1441 AH.