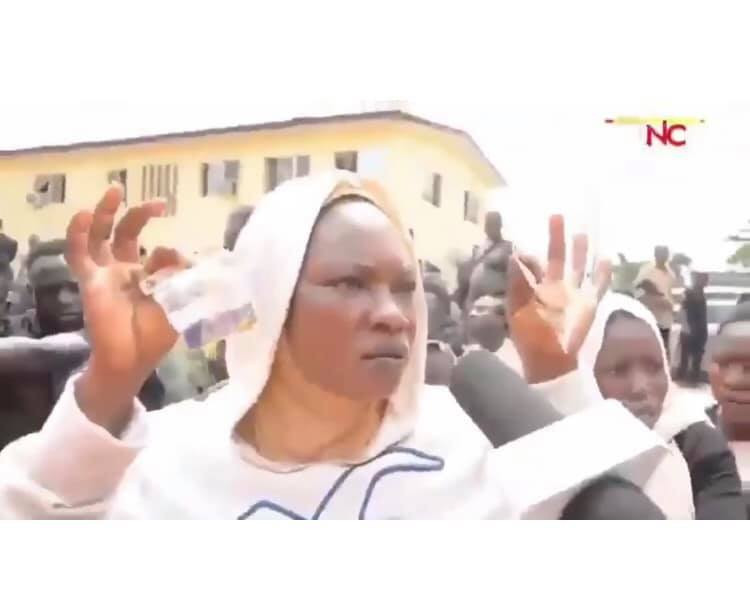 Zimbabwe: What Would it Take to Have a National Dialogue in Zimbabwe?