Heartbreaking! South African man hangs his three children, step daughter to spite wife who was in the process of divorcing him 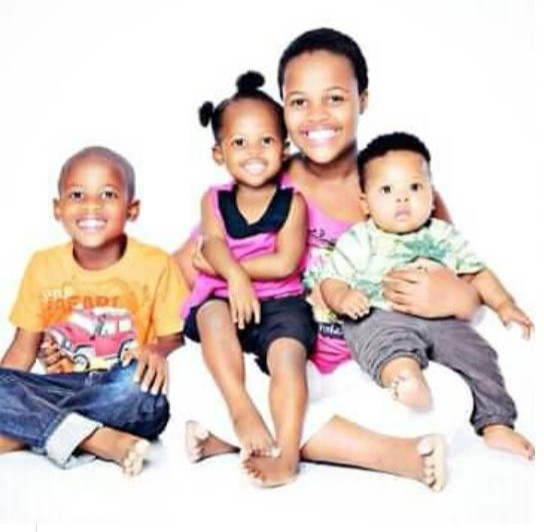 A man from KwaZulu-Natal, South Africa accused of hanging his three biological children and his stepdaughter, has been arrested by police.

Three of the children, Siphesihle, Khwezi and Kuhlekonke Mpungose, aged 4, 6 and 10, were found hanging, by their mother, at their Wyebank home on Tuesday afternoon.

16-year-old Grade 11 Pinetown Girls’ High school pupil Ayakha Jiyane, a daughter from his wife’s previous relationship, was found hanging in bushes in New Germany, west of Durban, at about 2.30pm on Tuesday night.

“The children were fetched by their father at school during the day. A 16-year-old girl was also last seen with her father after he fetched her from school in Durban. A search was conducted around 9pm Tuesday. Her body was found hanging in the bushes,” said Police spokesman Col Thembeka Mbele. 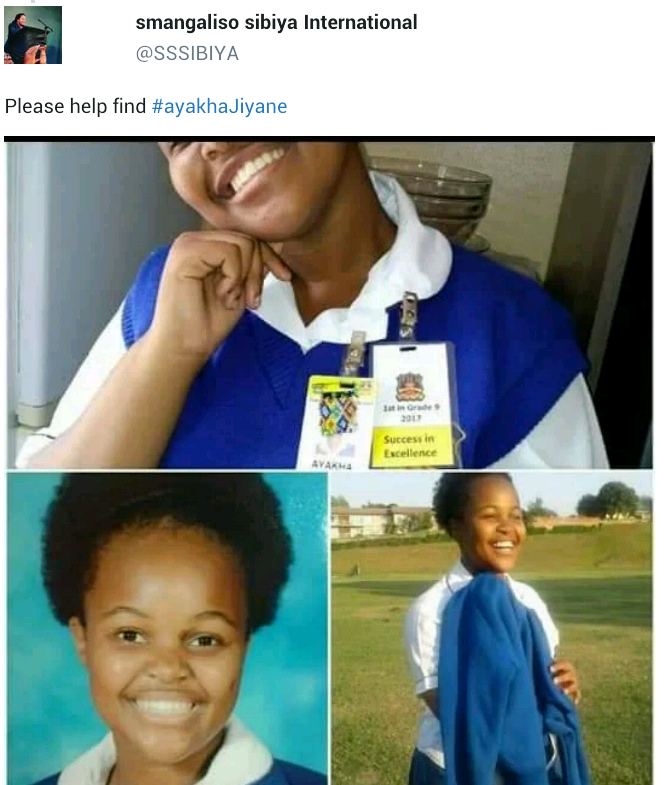 It is suspected that the man may have killed the children to spite his teacher wife, who was in the process of divorcing him. She has said they argued this week and he said he would move out. She had reported the man to the police before the crimes were commited, due to the intensity of their argument.

KZN MEC for social development Nonhlanhla Koza confirmed that the man, believed to be in his 40s, was arrested in Claremont, west of Durban. He is understood to have been hiding in bushes. 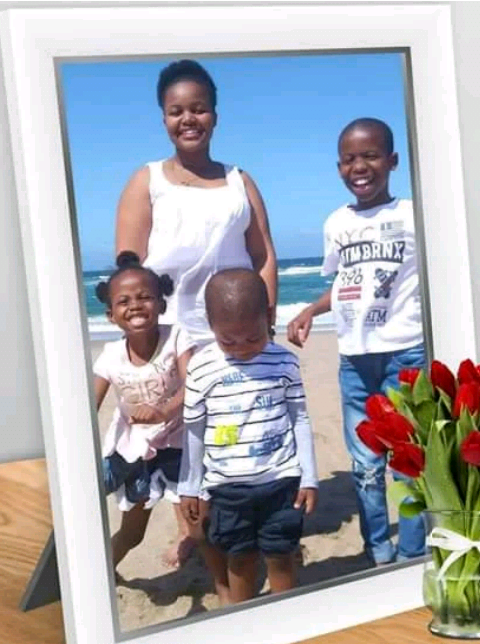 “He was arrested in Kwadabeka Sub 5. He will face four counts of murder.”

0 comments on “Heartbreaking! South African man hangs his three children, step daughter to spite wife who was in the process of divorcing him”

Egypt: ‘Horrifying Execution Spree’, With At Least 57 Killed in Past Two Months