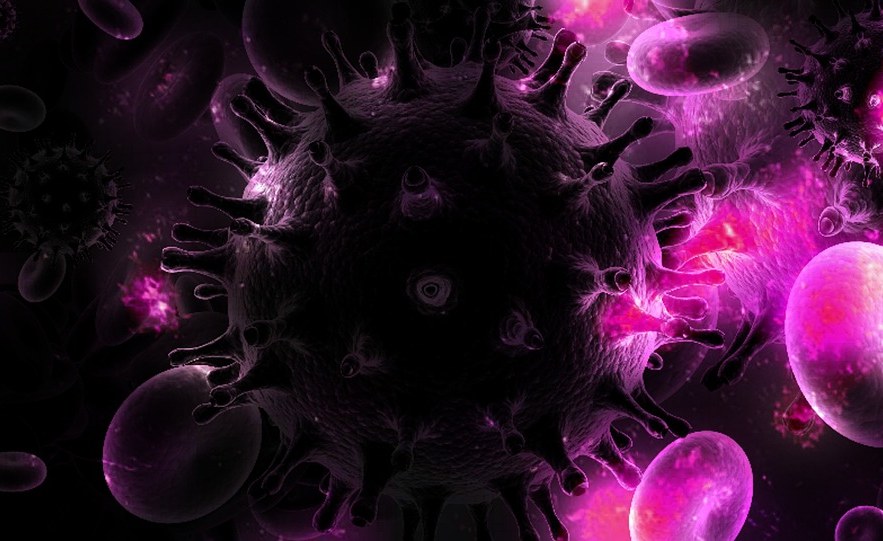 The Coalition of Civil Society Network for HIV/AIDS in Nigeria (COCSNHAN) has called on religious bodies to stop compulsory HIV tests for couples before their wedding, saying it is a violation of anti-stigma law.

Ikenna Nwakamma, the First Co-chairman of the society, made the appeal in an interview with the News Agency of Nigeria (NAN) on Monday in Abuja.

He said there was a need to challenge some practices and narratives that were fuelling stigma and discrimination.

“We need to make scapegoats of individuals and institutions violating the national anti-discrimination Act.

“We need to dialogue with religious leaders to re-construct their narratives about HIV and drop the compulsory HIV test they demand from people preparing for wedding in their congregations.

“Compulsory test by religious bodies is one of the major drivers of HIV stigma and discrimination which is totally against the anti-discrimination Act 2014,” he said.

He restated the imperatives of demanding for the domestication of the law by state legislatures.

According to Mr Nwakamma, it is unfortunate that despite all the efforts and investments we have made in sensitising people about HIV we still have stigma and discrimination persisting in our society.

The co-chairman said: “Not long ago, we heard about a health worker who made derogatory statement about her HIV positive clients.

“If the health worker who should know better is so ignorant and attitudinally deficient, you can imagine how it is among the general public,” he noted.

He restated the call for aggressive and continuous engagements and sensitisation of all stakeholders and the general community, especially religious organisations on ways to go. (NAN)