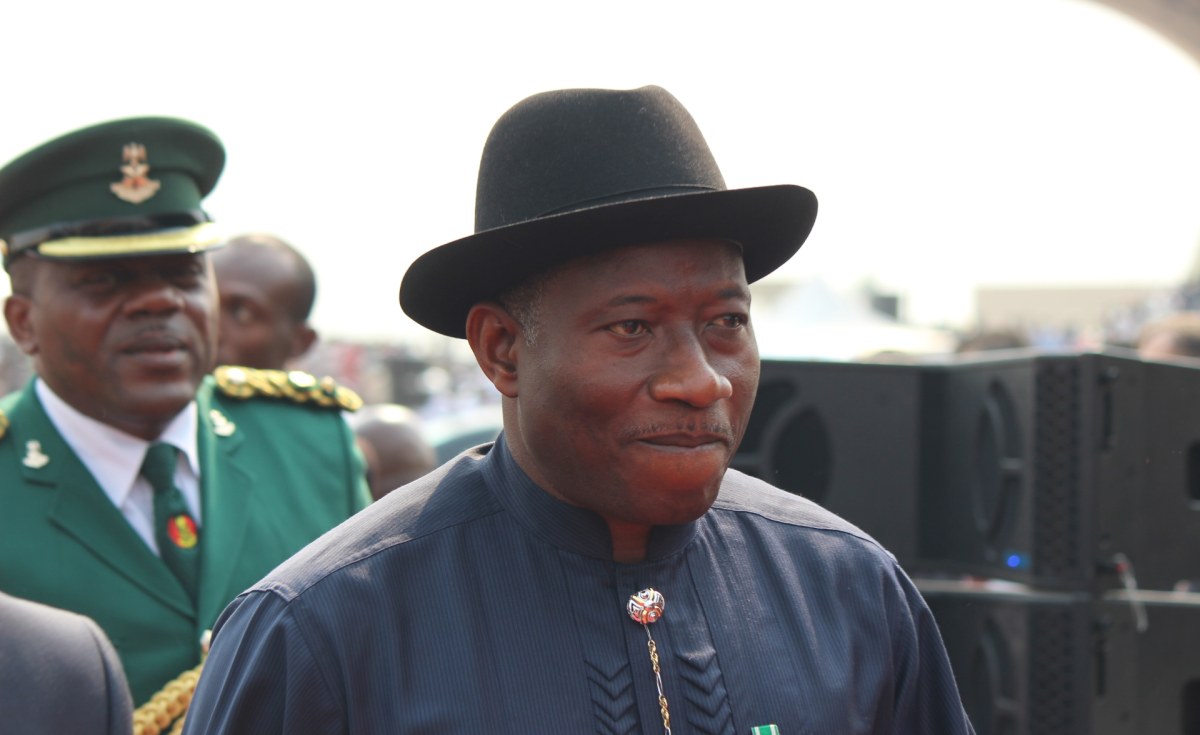 The Federal Government has ordered a high powered probe of the controversial gas project contract during the Goodluck Jonathan administration whose failure has attracted a huge damage of $9 billion.

The probe is to be jointly conducted by the Economic and Financial Crimes Commission, the National Intelligence Agency and the Inspector General of Police.

The Minister of Information Lai Mohammed announced the development at a news conference in Abuja on Tuesday.