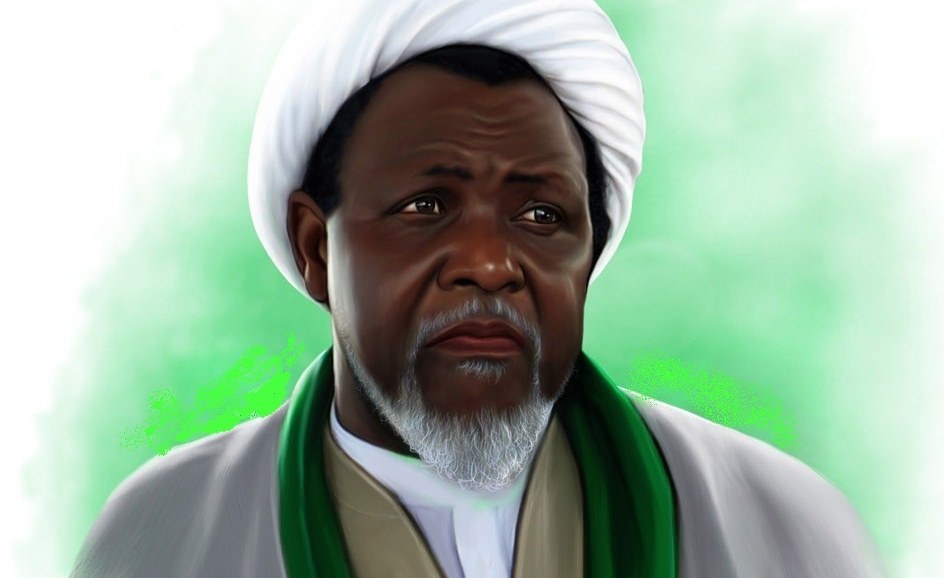 The Nigerian government, on Wednesday, accused the leader of Islamic Movement in Nigeria (IMN), Ibrahim El-Zakzaky, of being sponsored by Iran to replicate the 1979 violent revolution that led to the forceful takeover of power in the country in Nigeria.

In a fresh process it filed before the Federal High Court, Abuja, the federal government stressed that currently, members of the IMN do not recognise President Muhammadu Buhari’s authority.

It argued that the plan of the Shiite leader and his sponsor was to forcefully turn the country into an Islamic State.

The federal government, therefore, urged the court to dismiss the suit the IMN filed to challenge the order that proscribed its activities in Nigeria.

It told the court that the relationship between Mr El-Zakzaky and Iran started shortly after the said revolution that toppled a sitting government.

It said that Mr El-Zakzaky who was a Shia activist in the university was “heavily influenced” by the Iranian revolution, and had since galvanised his followers and brainwashed them to unleash mayhem against the Nigerian state and its citizens.

In a 56-paragraph counter-affidavit that was deposed to by Deputy Commissioner of Police in Charge of Operation, FCT Command, Enyinnaya Adiogu, the government told the court that he had the consent of the Attorney General of the Federation, the National Security Adviser, and the Inspector General of Police, to depose to the affidavit.

Mr Adiogu said: “That from history and facts available, the Movement called Islamic Movement of Nigeria founded by El-Zakzaky has its sole aim of creating an Islamic State.

“That Sheik El-Zakzaky was heavily influenced by the Iranian revolution, which saw Ayatollah Khomeini take power in 1979 after the overthrow of the Shah in a popular uprising.

“That members of IMN first pledge allegiance to Khomeini at their gatherings, and then to their local leader, Sheikh Zakzaky.

“The IMN views itself as a government, and Sheikh Zakzaky as the only legitimate source of authority in Nigeria and it does not recognise the authority of the Nigerian government, and views its leaders both Muslims and Christians as corrupt and ungodly.

“That the Islamic Movement in Nigeria began with a Shia Muslim university activist, Ibraheem El-Zakzaky, who became so impressed with the 1979 revolution in Iran that he wanted one at home (Nigeria).

“That at his return home, Ibraheem El-Zakzaky formed the Islamic Movement of Nigeria and turned it into a vehicle for proselytizing and gaining followers in 1990s.

“That till date, Sheikh El-Zakzaky enjoys the support of Iran in all the activities of the Islamic Movement in Nigeria, including the agenda to make Nigeria an Islamic State.

“That as a result of El-Zakzaky Movement’s activities, many Muslim youths have converted to Shia-Islam of the Islamic Movement in Nigeria.

“That the main aim of the Islamic Movement in Nigeria is to propagate the ideology in Iran and turn the country (Nigeria) into an Islamic State as was done in the Iranian Revolution of 1979.”

The court had, upon an ex-parte motion by the office of the Attorney General of the Federation (AGF), declared the group a terrorist organisation.

According to the News Agency of Nigeria, the IMN, in a notice of motion filed, on August 2, by its lawyer, Mr Falana, particularly sought the court to vacate the “ex-parte order made on July 26, in Suit No: FHC/ABJ/CS/876/2019 between: AGF vs. IMN proscribing the existence and activities of the group in Nigeria under whatever form, either in groups or as individuals by whatever names they are called or referred to.”

The group also asked the court to set aside the order “restraining any person or group of persons from participating in any manner whatsoever in any form of activities involving or concerning the prosecution of the collective intention or otherwise of the IMN, under any other name or platform howsoever called or described in any part of Nigeria.”

The IMN stated that the reasons for its requests include that “the ex-parte order made on July 26, was made without jurisdiction, as the order was made against a non-juristic body.

The court adjourned further hearing on the matter till September 11.

Mr El-Zakzaky and his wife, Zeenah, have been in detention since December 2015 after soldiers clamped down on IMN members, killing over 300 of them. The Shiites were accused of blocking a public road.

While no person is being prosecuted for the mass murder of the Shiites, Mr El-Zakzaky and his wife are being prosecuted by the Kaduna State Government for the death of a soldier in the December 2015 incident.

Nigeria: Nigeria Better Than We Met It in 2015 – Buhari