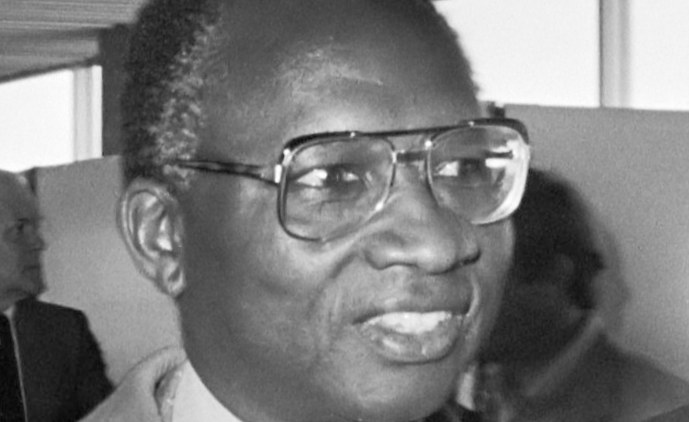 The first president of The Gambia, Dawda Jawara, is dead reports RFI. He died on Tuesday, August 27 at the age of 95 years. His family confirmed his death at his residence in Fajara, 15 km from the capital Banjul. He is considered the father of the independence of The Gambia.

Jawara was the longest serving Africa president before a July 1994 coup overthrew him. He had been in power for over 24 years when a coup led be Yahya Jammeh pushed him out. Born in 1924, Jawara studied in Scotland. He returned to Gambia in the early 1950s as a veterinarian and made his political debut in 1960 for the Progressive People’s Party.

According to Voice of America, He served as prime minister from 1962-70, as the newly-independent Gambia, along the banks of the Gambia River and Atlantic coast surrounded by Senegal, remained a constitutional monarchy under Queen Elizabeth II.

In 1970, Gambia adopted a republican constitution by referendum and Jawara was elected its first president.

“It is with regret to hear news of the demise of former President, Sir Dawda K. Jawara, who died at the age of 95 as an elderly statesman. His passing is indeed a great loss to the country in particular and humanity in general”, Gambian President Adama Barrow tweeted.

He had long since retired from political and public life.